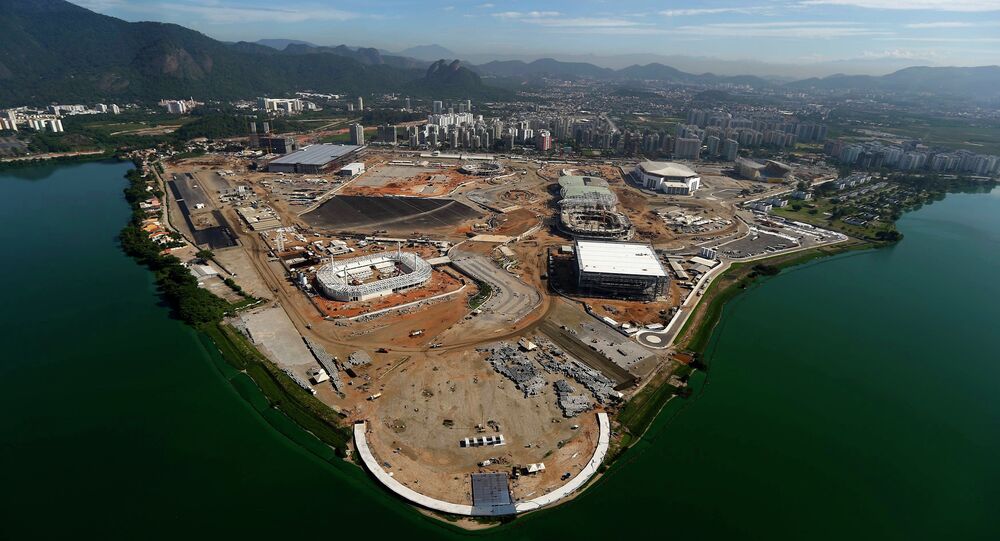 “Recent terrorist attacks in several states tell us that no country can consider itself fully prepared to repel the terrorist threat. So I do not think that anyone could refuse a cooperation at such a moment,” the Brazilian minister said on Saturday.

Jaques Wagner stressed the necessity of the international information exchange in order to prevent terrorist attacks.

At the same time, he added, Brazil also has successful experience in hosting major international events such as the 2014 FIFA World Cup and the 2013 FIFA Confederations Cup.