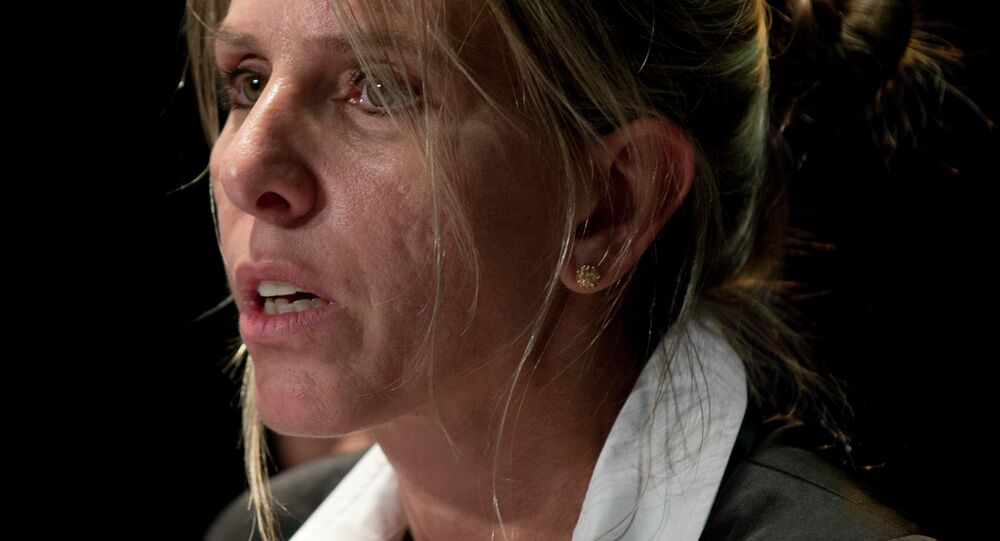 An independent investigation commissioned by the former wife of Albero Nisman concluded he "was a victim of homicide, without any doubt," Sandra Arroyo Salgado said Thursday.

Arroyo Salgado said the analysis she commissioned, based on photos of the crime scene and of the autopsy, found details that run counter to what was revealed in the official autopsy, which has not been released.

Nisman was found dead with a bullet in his head in January, a day before he was expected to elaborate to lawmakers on his accusation that Argentina's president, Christina Fernandez de Kirchner, was behind a cover up deal with Iran to hide their officials' alleged role in the 1994 bombing of a Jewish community center.

Fernandez de Kirchner has denied the allegations. She suggested the day after Nisman's body was found that he had committed suicide, and then said she believed he had been killed by rogue intelligence agents.

Authorities have said they are investigating the possibility Nisman's death resulted from suicide or homicide.  The majority of Argentines believe he was killed, according to several polls, the Associated Press reported.

Argentine law posits families of victims have access to official death investigations and may do their own forensic tests at crime scenes.