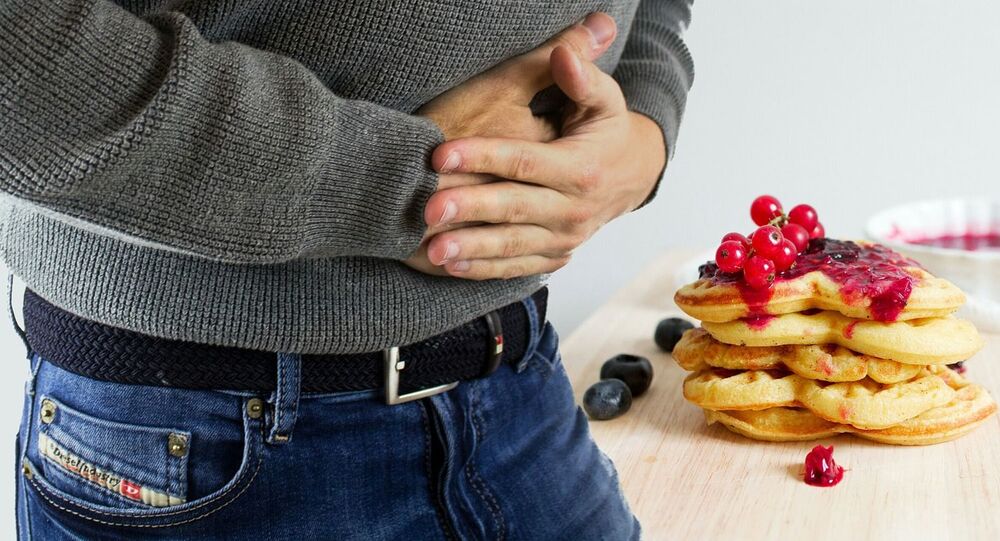 'The Pandemic Has Had a Devastating Effect on People With Eating Disorders,' Academic Says

The coronavirus pandemic has had a profound impact on nine out of ten people with experience of eating disorders, a new study from Northumbria University has revealed.

Dr Catherine Talbot, a co-author of the study from Department of Psychology, Northumbria University, spoke to Sputnik about the results of the study and what some of the triggering factors were for individuals with eating disorders.

Sputnik: Could you tell me about the impact the pandemic has had on people with eating disorders?

Dr Catherine Talbot: We found that the pandemic is having a devastating impact upon people with eating disorders with 86 percent reporting that their eating disorder symptoms had worsened.

And we identified several key ways in which the pandemic was impacting upon people with eating disorders. This included things like changes to living situations, feeling socially isolated, and having reduced access to healthcare services.

Also disruptions to routine and a lack of control during this unpredictable time, and also increased exposure to triggering public messages about weight and exercise.

Sputnik: In your article, you discussed the role that social media has played as a trigger for those with eating disorders, could you explain this further?

Dr Catherine Talbot: During the pandemic, we've seen an increase in food and exercise-related messages dominating discussions on social media and that was really tricky for people with eating disorders. So we've seen posts about fears of gaining weight, everyone's joining Strava, there’s the Joe Wicks exercises as well, and we call it this public preoccupation with a fear of gaining weight.

These messages were really triggering for people with eating disorders, it caused them to compare themselves to other people and they were more conscious of their food and exercise habits and there's just really no escape from these messages.

Sputnik: Your article also spoke about the fear people had of contact in the NHS during the pandemic. What kind of support is available for people suffering from an eating disorder at the moment?

© CC BY-SA 2.0 / Isabell Shulz / Cauliflower Cheese Gratin
Eating Plant-Based Foods May Help Reduce Depression, Nutritional Expert Explains
Dr Catherine Talbot: Well, I would completely recommend that anyone who is experiencing an eating disorder or thinks they are showing early signs, does get in contact with their GP, they're not wasting resources.

This is really important. And if we catch eating disorders during the early stages, there's more of a chance of recovery. But then there’s also Beat who are a fantastic charity who are doing fantastic work to support people with eating disorders.

They have a helpline, they're running online support groups and they have Beat ambassadors who are people who have recovered from eating disorders, so they show you that recovery is possible.

So I'd recommend reaching out to this charity, they're really supportive and they also let you know what to expect in a GP consultation, which can be you know, really comforting.