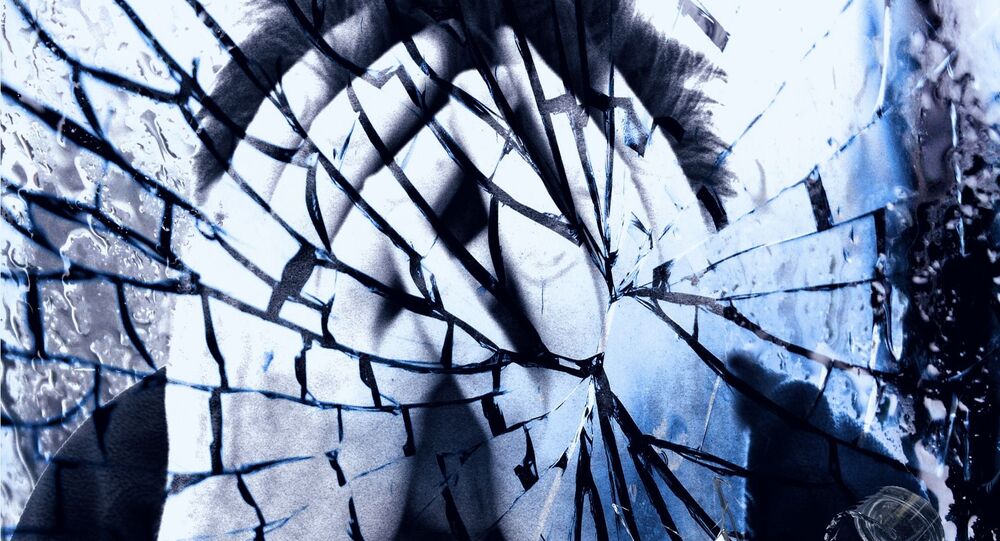 COVID-19 lockdowns will impact people differently but could push those who are already suffering over the edge if they don’t have any support or coping mechanisms, a long-time clinical psychologist tells Sputnik.

Eighteen people were killed in a mass shooting that also claimed the life of the suspected gunman, a 51-year-old dentist named Gabriel Wortman, in the Canadian province of Nova Scotia on 19 April. The suspect, who dressed as a police officer, killed people in a targeted fashion only to then appear to choose them at random, authorities say. Multiple bodies were found inside and outside of one house which police called the "first scene".

Sputnik has spoken to clinical psychologist Dr Lissa Johnson about the mental and emotional impact that the current lockdowns may have on people, including whether social distancing rules and isolation measures imposed by governments to stem the spread of COVID-19 could make mass shootings more likely.

Dr Johnson supervises other psychologists and treats psychological disorders. She provides therapy for general life issues such as relationship difficulties or life challenges. The severity of the problems with which she deals ranges from suicide intervention and trauma to building well-being. Her practice is based in Sydney Australia.

Sputnik: How long have you worked in clinical psychologically?

Dr Lissa Johnson: I’ve been working in counselling in various capacities for 26 years and as a clinical psychologist for the last 17.

Sputnik: Based on your experience how do you expect the lockdown to affect people's emotional and psychological well-being?

Dr Lissa Johnson: The lockdown is likely to bring out people’s underlying psychological vulnerabilities, which will vary from person to person. For some people that might be a dip in mood or a spike in anxiety, whereas for others it might be as serious as a drug relapse or losing touch with reality.

Under lockdown there is the double whammy of not only the stress of the lockdown, but the fact that many of the things that people normally do to cope have been taken away: getting out and about, having a routine, socialising, exercising, work, recreation, variety, looking forward to the weekend, and so-on. Add to that the uncertainty of what life will bring post-lockdown, financial stress, worry about becoming ill, or losing loved ones.

For many people there are pressures from all directions, and maintaining a psychological balance can be a mammoth ask.

Sputnik: What kind of consequences would you expect to see, or have you seen already, from the lockdown (i.e. social distancing rules and self-isolation)?

Dr Lissa Johnson: The consequences really depend on people’s individual tendencies. People who were already isolated can become severely so under lockdown, which can have quite serious adverse effects on people’s mood and state of mind and coping.

At the other end of the spectrum, people who need their space and are indoors with family or housemates 24/7 can feel overwhelmed and overstimulated and struggle to cope. Conflict can escalate when people are trapped inside together, especially under financial strain and worry. Pre-existiing tensions and dynamics can be exacerbated, which is a serious risk where family violence/domestic violence and child abuse are concerned.

Under stress people often also fall into reflexive coping patterns whether in terms of abusing alcohol or lashing out at others or trying to control their world excessively, or any number of coping patterns.

Sputnik: There was a recent mass shooting in Nova Scotia. In your opinion, could the shooter's behaviour be caused by stress due to lockdown policies amid the COVID-19 pandemic, considering the fact that cases of aggression and domestic violence appear to be on the rise as people are forced to stay at home?

To what extent could the lockdown increase or decrease incidents such as shootings and violence more generally and why?

Dr Lissa Johnson: It’s impossible to say for certain what caused the shooter’s behaviour. He would no doubt have suffered serious psychological problems before the lockdown. But it is possible that the impact of lockdown exacerbated whatever psychological or psychiatric issues he was already experiencing.

Prolonged lack of social contact and under-stimulation can also cause thoughts to become dark, self-reinforcing, and disconnected from reality in those who are susceptible. Some prisoners in solitary confinement are driven to violence and self-harm under the torment of chronic understimulation, for example.

Any kind of chronic or severe stress can serve as a catalyst for mental illness and dysregulated [poorly regulated] behaviour. So it is possible that these kinds of processes were at play, although we may never know.

Sputnik: What do governments need to do, in your opinion, in order to help mitigate against the negative impacts of the lockdown on people's mental health?

Dr Lissa Johnson: There is quite a large body of evidence that government investment in social services such as health, education, and worker protections have a significant impact on mental health. Just small reductions in government spending on social services and welfare cause substantial increases in suicide rates, for instance. These kinds of factors are referred to in psychology as "social determinants of health".

To mitigate against the negative impacts of the lockdown, then, governments need to start getting serious about looking after their citizens, with renewed and meaningful investment in social services.

Sputnik: What can people do to improve or protect their mental health during this period?

Dr Lissa Johnson: There aren’t one-size fits all pieces of advice. Different things work for different people. The trick is to know yourself and know what’s affecting you and what you need. For instance, maybe you tend to be a perfectionistic and you need to cut yourself and others more slack. Maybe you are understimulated and need to find ways to engage your mind or connect with people, for instance online. Or maybe you are overstimulated and need to create some mental space and stillness for yourself, even if you don’t have physical space to yourself.

More generally, finding meaning in adversity is a key to navigating hard times. In fact, pursuing meaning is a more reliable path to well-being than pursuing happiness or success. Happiness and success tend to be ephemeral, as the coronavirus pandemic has brought into sharp and shocking focus. Meaning, however, is always there to be found.