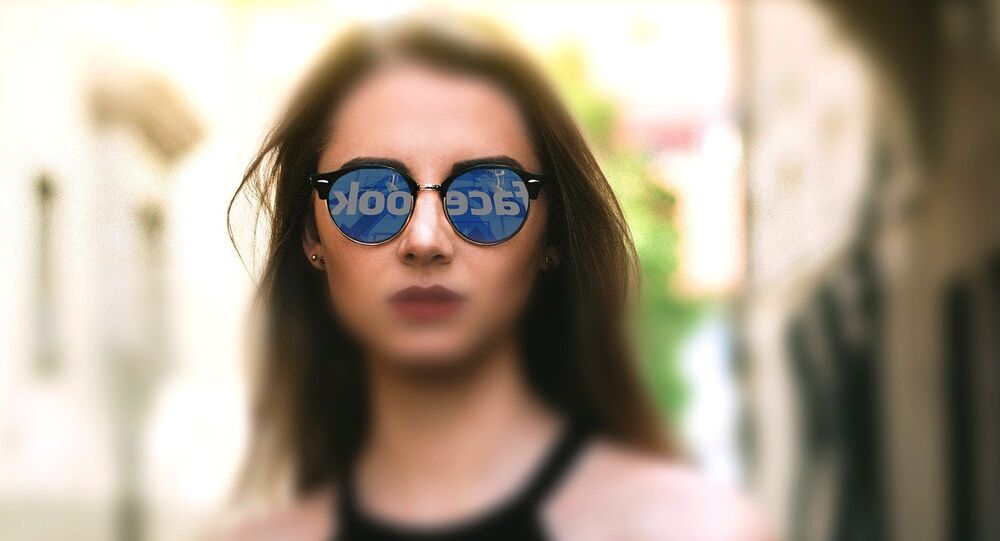 Two of Europe's biggest environmental activist groups have voiced complaints after a video they had posted were targeted on Friday by new policies targeting "dark adverts" on social media.

Facebook was accused of "gagging public interest groups wholesale" after a joint campaign video between the European Environmental Bureau (EEB) and European Public Health Alliance (EPHA) simulating the impacts of air pollution was blocked from the platform.

The EEB argued in a blog post that urbanites breathing illegal levels of air pollution poses the "biggest environmental health problem we face", citing the EU Court of Auditors.

The group said that Facebook blocked the ad campaign and rejected an appeal on Thursday, noting that campaigners wanted to share the video as governments are "deciding on new car pollution standards next week".

Yves Brand, vice president of the EPHA told Sputnik that the group had "started the Clean Air 4 Health campaign in response to rising concern about the effects of air pollution on public health."

"The video was developed to show the different effects that air pollution can have on a person's health, and we believe that it is important that public interest NGOs such as ours are able to use platforms like Facebook," Mr. Brand said, noting politicians' "lack of ambitious actions to deal with this huge public health emergency."

An EPHA spokesperson told Sputnik that this was the first time that the organisation had encountered the problem, adding that the incident prevented the organisation from "further promoting a demand for action to reduce air pollution and protect public health on Facebook".

"We were surprised, as Facebook previously accepted to promote the video," the spokesperson said. "We believe that it is important that public interest NGOs such as ours are able to use platforms like Facebook to get their messages across to reach the widest possible audience."

Moinbot's video had reached 900,000 views and an audience of 3m over eight days before Facebook took it down, Double Down News reported.

"Facebook could have opted to put a warning screen on the video, which we would have had no problem with," a Double Down News spokesperson said, adding that "the lack of transparency and recourse to appeal" was "deeply unsettling".

Following the Cambridge Analytica scandal, Facebook approved a new policy requiring campaigners to mark adverts as political and catalogue posts for seven years after publication, in addition to providing disclaimers stating who paid for the advert, the company website said. However, unregistered advertisers being removed from the social media platform.

Facebook Can't Be Trusted to Self-Police, Regulation May Be Needed - Canadian MP