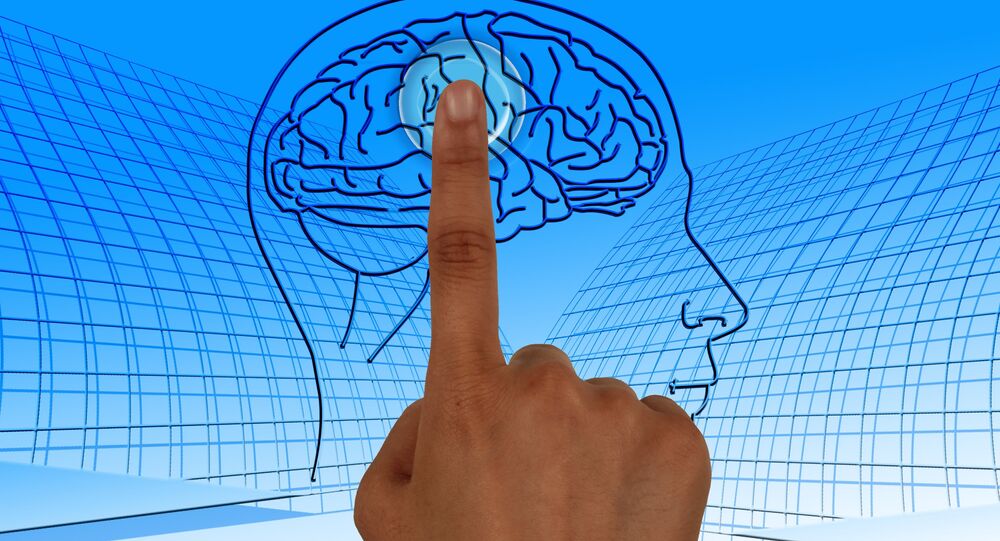 Psychologists: Neural Networks Will be Able to Predict One's Actions

How is the “study of the soul” now becoming an exact science? Do city agencies need experts in driver and pedestrian behavior? Is it true that new discoveries in artificial intelligence are being made at the intersection of psychology, programming and ethics? What are psychologists doing to bring this new era of technology closer?

A Sputnik correspondent has interviewed Ivan Khvatov, assistant professor at Moscow State University of Psychology and the Education Center of Experimental Psychology.

Sputnik: Mr. Khvatov, what does cognitive psychology focus on?

Ivan Khvatov: I'd like to point out that psychology is now growing from of a purely humanitarian discipline into a science that can offer very specific technologies to solve practical tasks. Or to carry out very specific types of activities, including, for instance, criminology, marketing, parent counseling, sports, healthcare, jurisprudence and transport navigation. There are many more areas that can use a psychologist's help.

Sputnik: So how can a psychologist be useful to, say, a city architect or a topographic surveyor?

Ivan Khvatov: Imagine driving a car on a busy street. You're looking for a certain sign or road marker. But what you don't know is that there are psychologists who helped place this information in an area so it stands out and leaves an imprint on the driver's mind without causing discordant feelings in other drivers or pedestrians.

Take another situation. My colleagues and I are now developing automated feeders for animals. They are useful to people who often leave their homes for a long time. A special program calculates the animal's biorhythms and appetite, and takes care of growing and loading the feeder's tray with live larvae or other food products. The volume of food is carefully calculated so the animal finishes it right away.

You might ask: why recruit psychologists for this? But to keep your pet happy, you should consider its habits and preferences; know its psyche.

Sputnik: Translated from Latin, psychology means "study of the soul." Do people have souls? Do psychologists study it?

Ivan Khvatov: Well, the etymology of many words no longer correlates with what they actually mean now. The same goes for psychology. It has, in fact, almost become an exact science now like physics, chemistry, biology and programming. Today, psychology is based on experiments; it deals with accurate quantitative patterns and uses strict methods for testing hypotheses. At the same time, this science traditionally deals with personal information, including testing, and applies the knowledge obtained to counselling, group therapy and psychotherapy.

Naturalistic (experimental) and cognitive psychology help us to understand why we make certain decisions, remember certain details about our experiences, and focus on certain processes. Then, psychologists use the data to become better at predicting, for example, human behavior in extreme situations.

© Photo : Pixabay
Neural Networks: They Will Believe in God and Have Babies Just Like Us
In the future, we'll be able to write a program that will be able to read a person's behavioral patterns in order to predict actions for a certain period of time, sometimes for no more than several seconds. This can be very important for training experts in fields associated with high risk. In this case, psychology turns out to be similar to programming, to studying artificial intelligence.

Sputnik: People associate the integration of human intelligence and computers with the onset of a new technological era, which will dramatically increase the productivity of mental labor. What contribution are psychologists making to the creation of the so-called neuronet?

Ivan Khvatov: It's impossible to create the so-called brain-computer interface without psychologists working with biologists, software engineers, physiologists and ethicists. One requires knowledge of human psycho-physical and behavioral parameters at a high level, as well as command of programming languages. That's why we teach our students this.

Moscow State University of Psychology and Education graduates participate in creating technologies that use the human body's bioelectric potential to control external technical devices. This could be a computer, a mechanical arm, a wheelchair or a car. Within the Cognitive Psychology Master's program and the Experimental Psychology Bachelor's degree program, we train aspiring experimental psychologists to be able to obtain objective knowledge to design various machines, devices and technologies in the future.