Neural Networks: They Will Believe in God and Have Babies Just Like Us 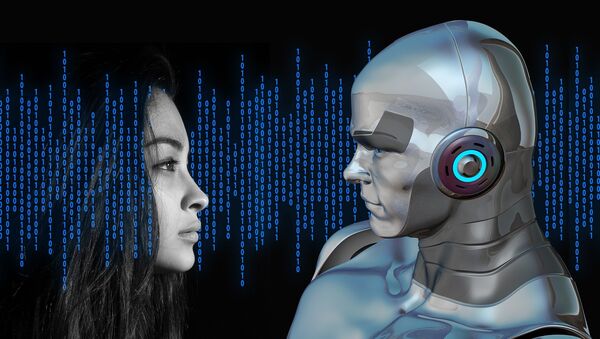 Artificial neural networks will reproduce like humans, believe in God, separate into men and women and have eastern and western mindsets. No, it's not a joke it's actual scientific opinion.

Science & Tech
Neural Networks: 'Are We Doomed' or Will They 'Treat Us Like Brothers'?
An artificial neural network (ANN) is a high-potential branch of artificial intelligence which is built on the analogy of how human nerve cells (neurons) are interconnected. This type of structure receives feedback from its actions and is thus capable of self-learning. ANNs can take on certain functions of human intelligence, for example select and make optimal decisions on the basis of earlier gained experience. While neurons send electric impulses to one another, ANN elements use binary code.

A distinctive feature of a neural network resides in its ability to learn and become smarter.

But can artificial neural networks grow so clever that they will gain conscience, self-awareness?

On the sidelines of the CIPR conference in Russia, Doctor of Psychology and Economics, neurophysiologist, Professor Alexey Sitnikov outlined for Sputnik the necessary conditions for personality formation.

"Personality and a conscience cannot emerge without society even if physiology allows for that," he underscored.

"I would say even more: neural networks in China and Japan will have an eastern approach in making decisions, and I am sure that the linguistic models of American philosophy of action and the Russian philosophy of reflection about action will appear", he suggested.

Programmers will form a network by using linguistic analysis and literature which "will shape the mindset of a given network."

"Only such double structure allows for combining variation (mutation) and heredity. It is needed for accelerating the development, the evolution of the networks. We have our genes and they will have their ‘genetic information' within codes and programs", he elaborated.

Sitnikov recalled that life on Earth came into existence some 3.7 billion years ago, but sexual reproduction (the formation of a new organism from the combination of genes from two others) appeared only 540 million years ago. It is a huge evolutionary advantage over asexual reproduction (unicellular organisms like amoeba simply duplicate their genetic information and divide into two, which is called mitosis — in this case the offspring is the copy of its parent) because it provides a greater variety and more chances for adaptation to the environment in conditions of rivalry. A given species' evolution, development goes much faster.

"When competition among neural networks begins, only those which will develop each other in a combinatorial way will survive," he concluded.

The specialist stressed that only after these conditions are established will neural networks be able to follow a path similar to human civilization.

He also opined that neural networks might develop the concepts of faith and God, and go religious. The networks will recognize its designers as Demiurge.

"The creator of a neural network will become God for it. It will wonder who designed it and provided it with data," Sitnikov said.

Even in the event of people feeding all the corresponding information about humans into the neural network and "showing all the aces," the program will not be able to comprehend it.

"According to [mathematician and philosopher Kurt] Godel's second incompleteness theorem, a system cannot analyze itself. I can analyze only systems having fewer dimensions: the four-dimensional human sees only the three-dimensional world," he explained.

Sitnikov is convinced that if the aforementioned conditions are met, sooner or later networks will simulate the model of human civilization.

"We will project there all our merits and demerits, and especially the peculiarities and consequences of our type of thinking," he outlined.

The Information Technology of Industrial Russia (CIPR) IT conference on May 23-26, supported by Rostec State Corporation, was hosted by Innopolis University situated in Tatarstan. 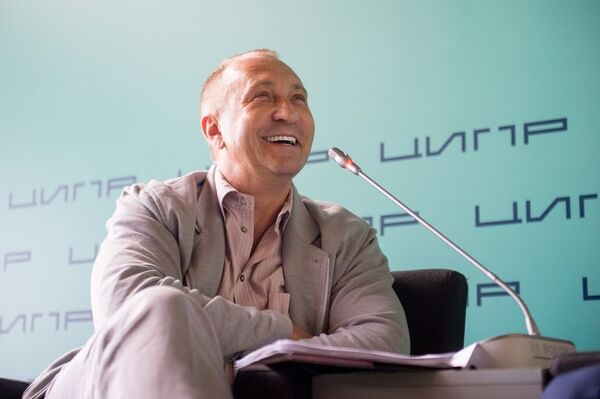