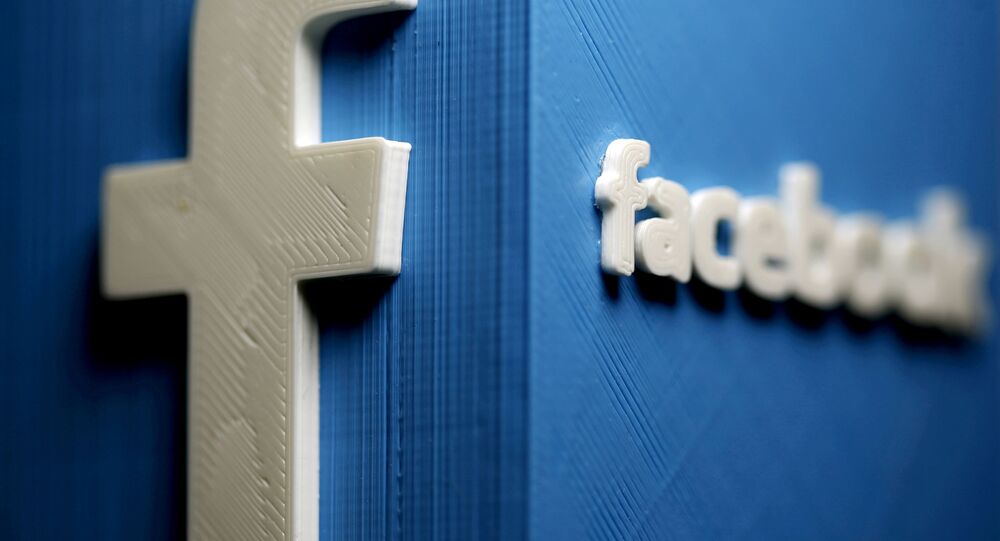 Speaking to Sputnik, the cyber security expert said that hackers have already targeted the former state chief of Uttar Pradesh, Jagdambika Pal, the filmmaker, Mira Nair, and the additional commissioner of Jaipur Police, Ajay Pal Lamba, among other prominent Indians.

A group of unidentified hackers have been trying to target the Facebook pages of public figures and authorities with crowds of followers in several nations, including India, the US, and the UK.

"You may receive a fake copyright complaint notification on Facebook, do not click on the link," Indian cyber security researcher Rajshekhar Rajaharia warned in a tweet on Wednesday.

"Along with aforementioned Indian names on the target list of the hackers, there are thousands of international high-profile people, the list goes on and on. Majority of them have verified pages," the cyber expert noted.

​Here's What the Hackers May be Trying to Pull Off

On 13 July, unknown cyber-criminals created three fake websites that look like original Facebook pages. Each of these fake pages displays its name as "Copyright Constraints Page 2021" and notifies artists, politicians, businessmen and women, and journalists of detecting "suspicious" activity on their pages.

Although the exact motive of the attack remains unclear, Rajaharia suspects that the links - if clicked - could expose the target to a phishing attack.

"It could also be a malware or ransomware attack. Clicking on the infected links could install malicious systems on the computer, which could also give an insight to all the activities and typed content on the victim's laptop, risking their finances, social profiles as well as lives," Rajaharia added.

Sputnik revealed the matter to CERT as we contacted the organisation to gauge its response.

"We will analyse and act accordingly", said an official from CERT.

On being asked if they will inform people once this matter is taken care of, CERT said: "We do not offer public statements as such but as and when it happens, we'll let you know".

It is believed that the hacker or hacking group comes from outside India, and CERT said that Facebook must take swift action against these fake pages resembling its interface.