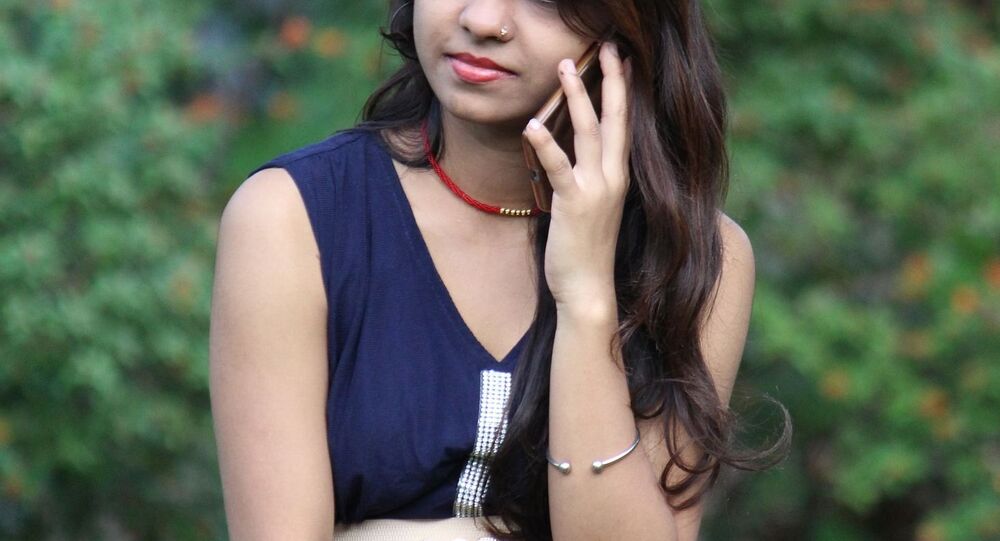 Acts of violence against tribal women continue unabated in Indian villages. According to India's Crime Records Bureau (NCRB) statistics, most of the 131,430 reported incidents under the Scheduled Caste and Scheduled Tribe (Prevention of Atrocities) Act between 2017 to 2019 targeted women and children.

Two tribal sisters were beaten up by their kin for allegedly chatting with their male cousins on the phone in India's Madhya Pradesh state.

The state police on Sunday arrested seven people linked to the incident after a video of the assault went viral.

The sisters, thought to be 19 or 20 years old, were seen being slapped, kicked, and beaten up with sticks and slippers by relatives on 22 June in a village in Dhar district. According to police, the women's family members were angry with them for talking to the sons of their maternal uncle on the phone.

​"On 25 June, we came across a video in which two women were seen being beaten up. While verifying the clip, we came to know that their family members were involved in this," said police officer Vijay Vaskale.

While the sisters cried for help, several onlookers continued to watch the crime and record videos instead of helping them. The women were later taken to the local police station and a case was filed based on their complaint.

WARNING! The following video is disturbing and may offend sensibilities

I have received another complaint of a woman being brutally beaten up by a mob. If anyone can update me on this case : wrt location and date.
What kind of a barbaric society have we become, the person is laughing while filming this! No fear of the law? Contempt of SC judgments! pic.twitter.com/kl1CNUIs6S

Similarly, another tribal woman from Madhya Pradesh was tied to a tree and beaten up with sticks for leaving her husband.