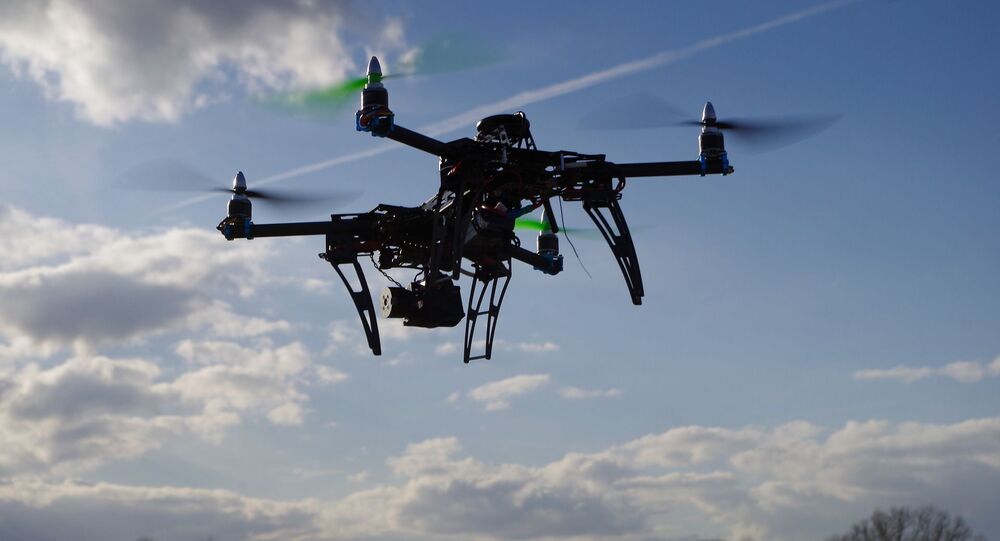 Two drones dropped RDX-based explosives on the Indian Air Force (IAF) base located in Pathankot, Jammu on 27 June. An initial probe suggested that Pakistan-based terror organisation Lashkar-e-Taiba (LeT) was targeting the Air Traffic Control (ATC) building and a few Mi-17 helicopters parked in the IAF station. They, however, missed their targets.

More drones were spotted in the Kaluchak and Kunjwani regions of Jammu on the intervening night of 29 and 30 June, the Indian media has reported.

Kunjwani, which is in close proximity to the Jammu-based Satwari Air Force station, is around 4.5 kilometres from Kaluchak.

A total of three drones have been seen by local residents of Jammu in the last nine hours. The local police as well as army personnel have since launched investigations to see if drones are really swarming over the regions there. The security forces in Jammu have been put on high alert.

The news has sent ripples across social media, especially because it follows a drone attack that damaged Indian Air Force property in Pathankot earlier this week.

For the 4th day in a row, drones were spotted at three different places in #Jammu.
Security forces are on alert.

Three more incidents of Drones sighting have been reported between 1 am and 4 am in Jammu. The 1st was spotted in Kaluchak cantt area, 2nd in Ratnuchak and the 3rd in Kunjwani area.

As a precautionary measure, the Rajouri district of Jammu and Kashmir has imposed a ban on the storage, sale, possession, use and transport of any drone or small flying objects until further notice.

Rajouri district of Jammu & Kashmir imposes a ban/restriction on the storage, sale, possession, use, and transport of any drone or small flying objects. pic.twitter.com/q07zLzkrqo

​​In the wake of an increasing drone menace near India's borders, Prime Minister Narendra Modi chaired a high-level meeting on 29 June to discuss the framing of a broad-based policy to deal with emerging security threats.