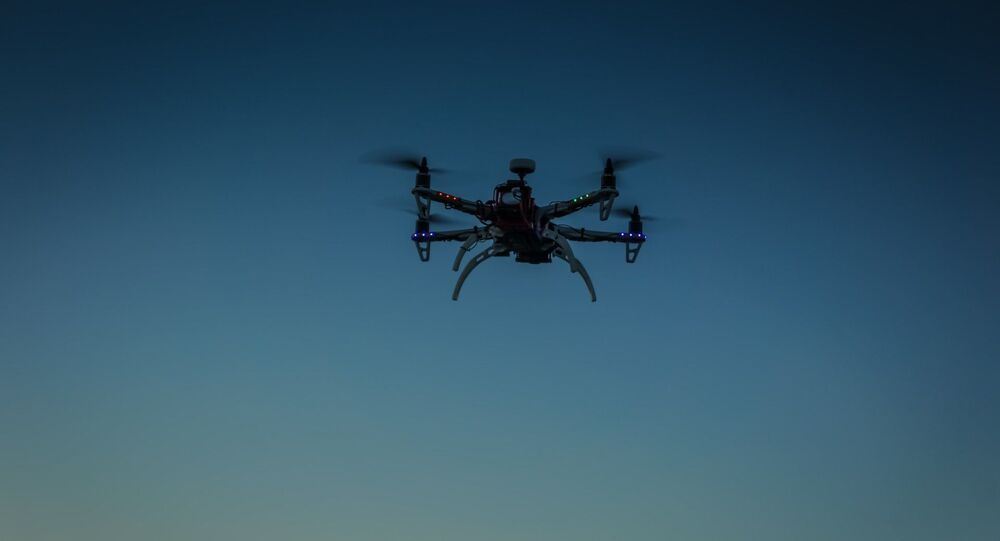 India has said that internet and social media platforms have turned into an "indispensable toolkit" for global terrorist networks, as it urged all UN member states to come together to combat the scourge of terrorism being propagated through the use of emerging technologies. The remarks were made at a UN-sponsored counter-terrorism summit.

Indian security officials on Monday expressed serious concerns over the use of drones by terrorist groups to target strategic and commercial assets,  while delivering a statement at the second edition of the Head of Counter Terrorism Agencies of the Member States conference at the United Nations.

"Being a low-cost option and easily available, utilisation of these aerial/sub-surface platforms for sinister purposes by terrorist groups such as intelligence collection, weapon/explosives delivery, and targeted attacks have become an imminent danger and challenge for security agencies worldwide", stated VSK Kaumudi, a special secretary (Internal Security) at India's Ministry of Home Affairs (MHA).

The Indian official further said that the use of "weaponised drones" by terror outfits called for "serious attention" by member states.

The remarks come against the backdrop of spate of drone sightings in India's Jammu and Kashmir UT this week, following the first-ever drone attack on an Indian Air Force (IAF) base in the region on Sunday. Two drones dropped improvised explosive devices (IEDs) on an Mi-17 hangar in Jammu on Sunday, leading to two IAF personnel being injured.

Indian investigators say that "prima facie", the drone attack appeared to have been carried out by Pakistan-based terror group Lashkar-e-Taiba (LeT).

© AP Photo / Channi Anand
Suspected Drones Spotted Near Indian Barracks Days After Air Base Attack, Sources Say
The Indian Army said that three more drones were spotted between 1:30 and 4:00 a.m. on Tuesday morning. Indian officials have now sounded the alarm over the drone activity in the volatile region bordering Pakistan.

The investigation into the IAF drone attack is now being handled by the National Investigative Agency (NIA), a federal counter-terrorism probe outfit under the Home Ministry.

Speaking at Monday's summit, the Indian official also hit out at Pakistan for "peddling false narratives and making baseless allegations against India", a reference to Islamabad's critical statements against New Delhi.

"For a nation that engages in sectarian violence against its own minorities and harbours a deep sense of insecurity and orchestrated hatred for India, there is nothing new that we could have expected from this delegation", remarked Kaumudi.

"The seventh review of the Global Counter-​Terrorism Strategy (GCTS) is over and Pakistan's false narrative was summarily negated by the UN membership", he added.

New Delhi further said that "misuse" of the internet and social media for terrorist propaganda, radicalisation, and recruitment, as well exploitation of digital payment methods to finance terror have emerged as the most serious threats to societies around the globe.

"The increased use of closed group communications adds to the concern", stated the Indian official.