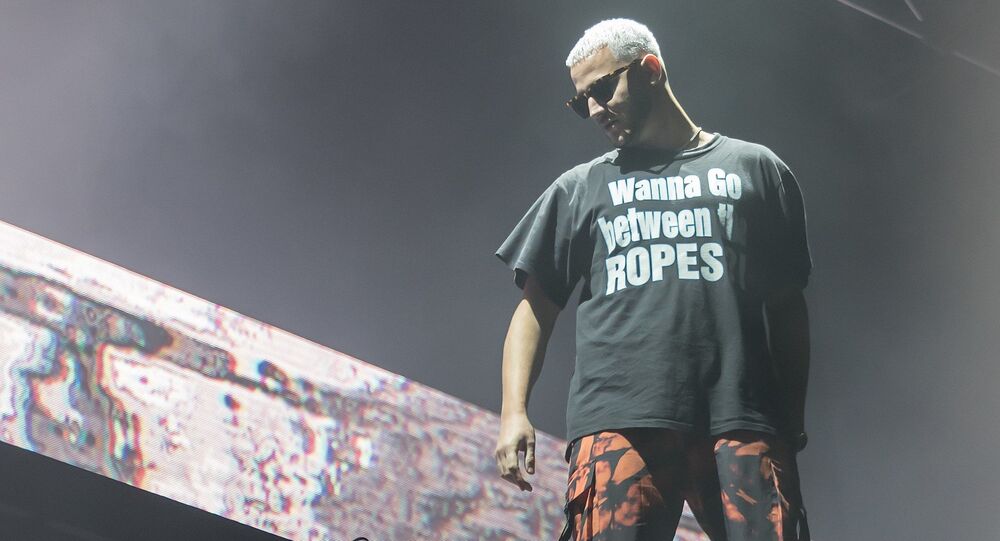 A song about the class and caste struggle of labourers set to a peppy beat became an instant hit in India. The original song clocked over 274 million views in three months. It was released by composer-musician A.R. Rahman on his independent music platform “Maaja”.

The song became the first-ever Tamil Independent music to be showcased on the Times Square Billboard. However, people were quick to point out that Arivu was missing from the billboard. The remix song does not feature the parts sung by Arivu either.

Dalit activists on Twitter alleged that it was "appropriation" of the song to suppress lower-caste voices. The poster of the remixed song on Spotify features DJ Snake and Dhee, sidelining Arivu.

Dalit activist Dilip Mandal took to Twitter to criticise it.

​The song is about the history of labourers who have been exploited while working at the tea estates of Sri Lanka. The song was written by Arivu, narrating the story of his grandmother who worked as a bonded labourer at Sri Lankan tea estates.

The makers of the song had also faced criticism during the release of the original track for putting a Brahmin (upper caste) woman - Dhee - at the helm of the song.