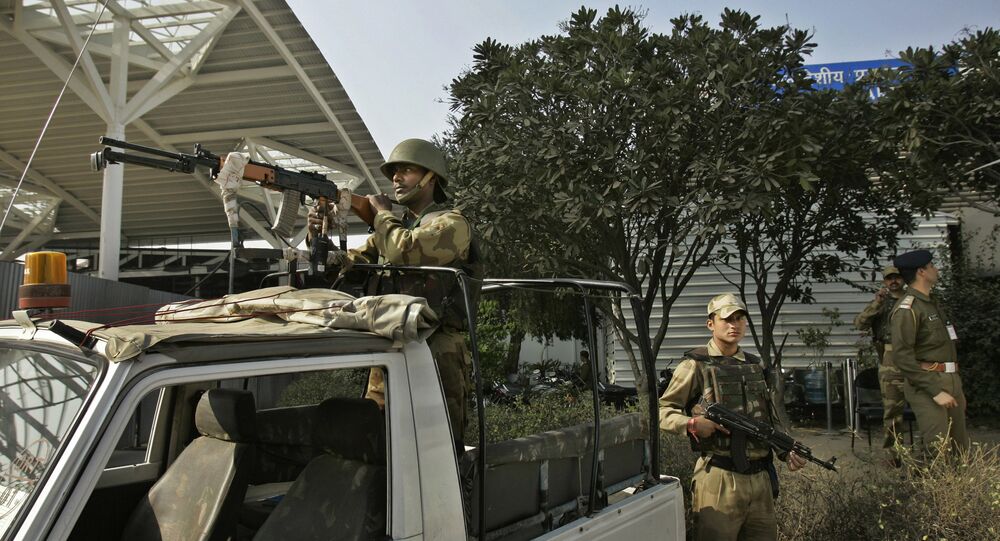 The Silger village in Chhattisgarh state's Sukma district - an insurgency hotbed - is witnessing clashes between the security forces and tribal people as villagers demand the removal of a joint security forces camp in the area which was set up in May this year. On 17 May, four protesters were killed in a reported police firing incident at the site.

After a brief lull, hundreds of tribal villagers in Chhattisgarh's Bastar have taken to the streets once again to protest against a paramilitary camp being established in Silger. The month-long protest subsided after a group of mediators met the state chief Bhupesh Baghel and declared that the site of protest would be shifted to Sukma given the coronavirus situation.

However, villagers were not ready to accept the decision and started assembling in fewer numbers. For the past two days, the region has seen a gathering of more than 1,000 protesters sloganeering against the government in unison.

The sensitive Silger region is located near the border of the two worst Maoist insurgent-affected districts of Sukma and Bijapur, about 450km from state capital Raipur.

The protest against the security forces flared up when on 17 May three locals died after security forces allegedly opened fire at them. A pregnant woman later succumbed to injuries. The police claimed that they were attacked by the Maoists and a mob, and were forced to fire to keep the crowd at bay.

Earlier that month, the Chhattisgarh Police established a joint camp comprising the Central Reserve Police Force (CRPF), District Reserve Guard and CoBRA personnel  on the borders of the districts of Bijapur and Sukma despite opposition from locals.

The villagers have now demanded immediate withdrawal of the camp and an inquiry into the policemen who opened fire. They claimed that the camps were never granted consent through gram sabha (village gathering).

The latest video from Silger, June 20.
There are several such videos and pics of protests in Silger and Tarrem yesterday.

They are planning a massive rally on June 27-29.

The govt is losing its grip on Bastar with every passing day. https://t.co/ATg5QRoe9W pic.twitter.com/kn1MEwVXNs

Last year, the state government announced that it was setting up eight new security camps in the districts of Dantewada, Bijapur, and Sukma to clamp down on Maoist insurgents.

Activists fear that raised security will widen the rift between locals and the government.

"It was abruptly announced that the protests were over but the villagers were not ready to accept that. They have very clear demands so they again started assembling outside the camp and the cops would chase them away with batons. The crowd started growing over the past few days. If the government doesn't listen to the people who voted them to power then how will the row come to an end? The government feels able to enter into talks with Pakistan and other countries but not with its own people," Alok Shukla, convener of Chhattisgarh social movement, Narmada Bachao Andolan, told Sputnik.

The state government has so far refused to budge on the issue. Officials claim that they are going ahead with the plan to set up police camps along the last 15-kilometre stretch of the Bijapur-Jagargunda road.