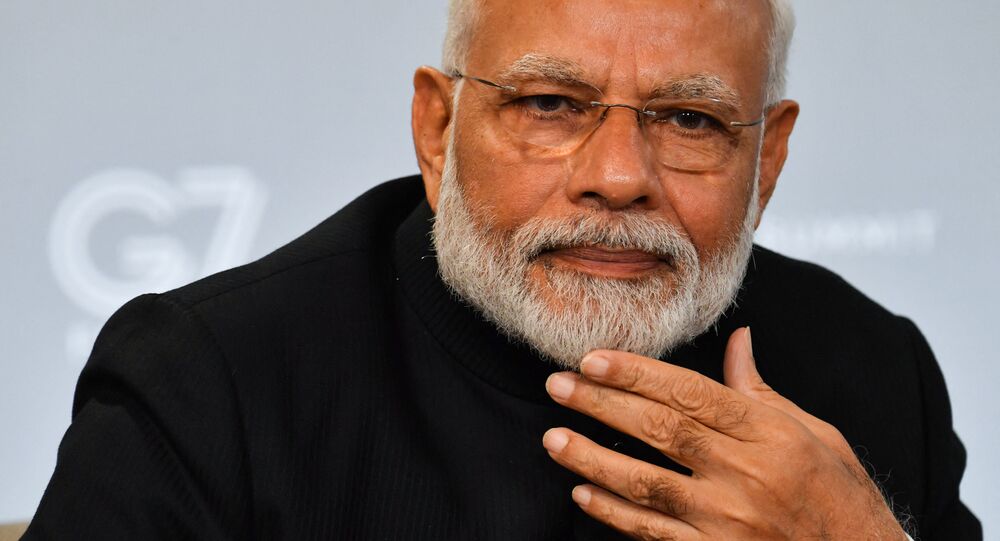 Despite Drop in Approval Ratings Amid Second COVID Wave, Modi Still the Most Popular Global Leader

At the peak of his popularity back in August 2019, 82 percent of Indians thought he was doing a good job. India had recently scrapped the semi-autonomous status of Jammu and Kashmir at the time. However, amid the second COVID wave, Modi’s popularity has slumped to below 70 percent for the first time in April this year.

Indian Prime Minister Narendra Modi is the most popular world leader among more than 13 of his global counterparts, according to a survey by American market data research company Morning Consult.

The Indian Prime Minister's job has been approved by 66% of the survey respondents, while only 28% disapproved of his role as the South Asian country’s executive head. The survey interviewed 2,126 people in India.

The survey has further shown that the Indian PM has consistently had approval ratings of below 70% since April 21, which is when India started to witness a sharp surge in COVID infections during the second surge. Incidentally, India recorded more than 300,000 new cases for the first time ever on 22 April, the largest daily increase then, as per the country’s federal health ministry.

"Morning Consult, which tracks national ratings of the elected leaders of 13 countries, shows a 20-point slide over the past year in the proportion of Indians who approve of Mr Modi. Yet at 66 per cent in early June, he still outperforms all the rest," the American company said. 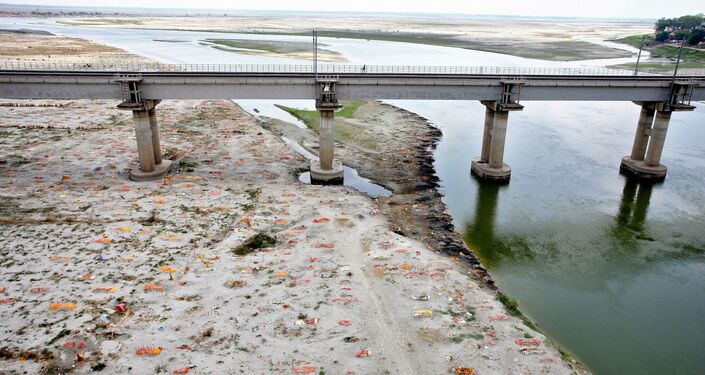 The Indian PM’s current ratings were significantly higher, at 82%, in the wake of New Delhi’s decision to abrogate Article 370 in Jammu and Kashmir in August 2019, breaking up the state into two Union Territories. At the time, only 11% of the survey respondents disapproved of his job.

Despite suffering a hit in popularity, the Indian PM still fares better than his global counterparts, including American President Joe Biden and Germany’s Chancellor Angela Merkel among others, the survey findings show.

While Biden’s performance as US President was viewed favourably by 53% of the 2,085 Americans polled, 39% disapproved of him. For Merkel, 53% of the 3,469 Germans interviewed approved of her job, with 41% not viewing her favourably.

Italian Prime Minister Mario Draghi emerged as the second most popular global leader behind Modi, scoring an approval rating of 65%. Mexican President Andres Manuel Lopez Obrador (63%) and Australian Prime Minister Scott Morrison (54%) were the third and fourth most popular global leaders, according to the American firm. Modi is credited with rolling out a massive sanitation programme to replace open defecation with toilets.