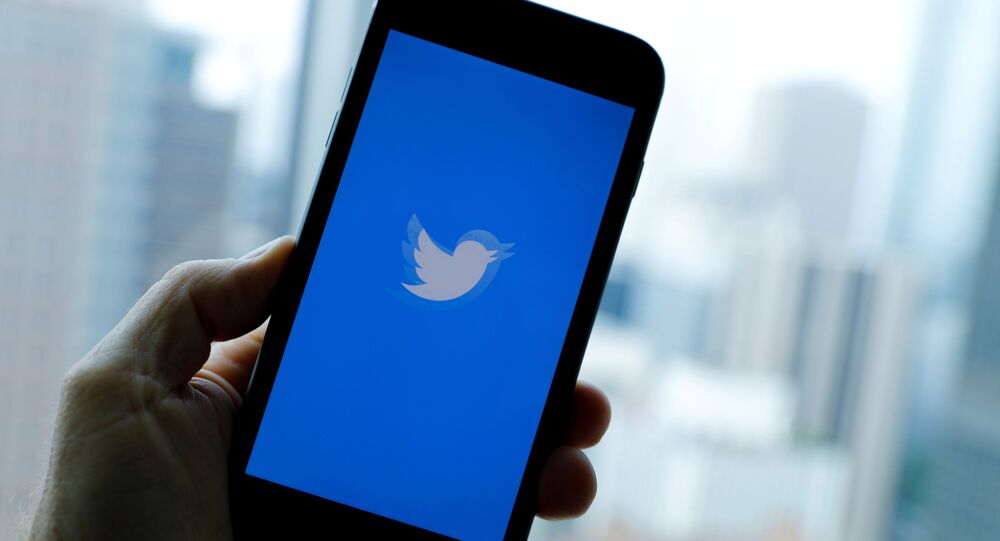 On 25 May, Delhi Police officials visited Twitter offices in the national capital region (NCR) to serve a legal notice to the platform. The notice concerned Twitter attaching a “manipulated media” tag to the tweets of the BJP spokesman. These tweets mentioned a “Congress Toolkit” that was allegedly aimed to defame the Narendra Modi government.

Officials from the Delhi Police Special Cell travelled to the city of Bengaluru a few days ago to question Manish Maheshwari, the Managing Director of Twitter India, regarding the Congress Toolkit case. The Twitter official had been asked to explain the reason the micro-blogging site had labelled the tweets of Sambit Patra, the spokesperson of the ruling Bharatiya Janata Party (BJP), as “manipulated media”.

People familiar with the matter have leaked little information about the quiet meeting that took place between the Delhi Police officials and Maheshwari on 31 May, the Indian media reported on Thursday.

The Delhi Police found Maheshwari’s written responses to three notices that were sent to him “ambiguous", after which it sent a team of senior level officials to Bengaluru to question Twitter's country director for India personally.

As of now, details about this Bengaluru meeting are still emerging. Until now, neither the Delhi Police nor the Twitter India office have addressed the news publicly.

Patra tweeted the “Congress Toolkit” on 18 May.  In his tweets, Patra shared screenshots of a document allegedly circulated by BJP's rival, the Congress party, allegedly aiming to malign Prime Minister Narendra Modi's government during the COVID-19 pandemic.

Reacting to Patra’s allegations, the Congress party lodged a  complaint with Twitter calling Patra's tweet - and subsequent tweets by other BJP leaders - as "fabricated and an attempt to spread misinformation".

Congress claimed that the BJP forged the letterhead of the All India Congress Committee (AICC) Research Department and printed the alleged toolkit on the same document.

Twitter's action of adding a "manipulated media" tag was in response to the complaints it received from the Congress party.

The probe into the matter is still going on.

After Twitter lost its "legal protection", a complaint has been filed against the micro-blogging platform. The platform has been accused of spreading Hindu-Muslim hate in India after a video went viral on its app showing an elderly Muslim man being beaten and forcibly getting his beard cut off.