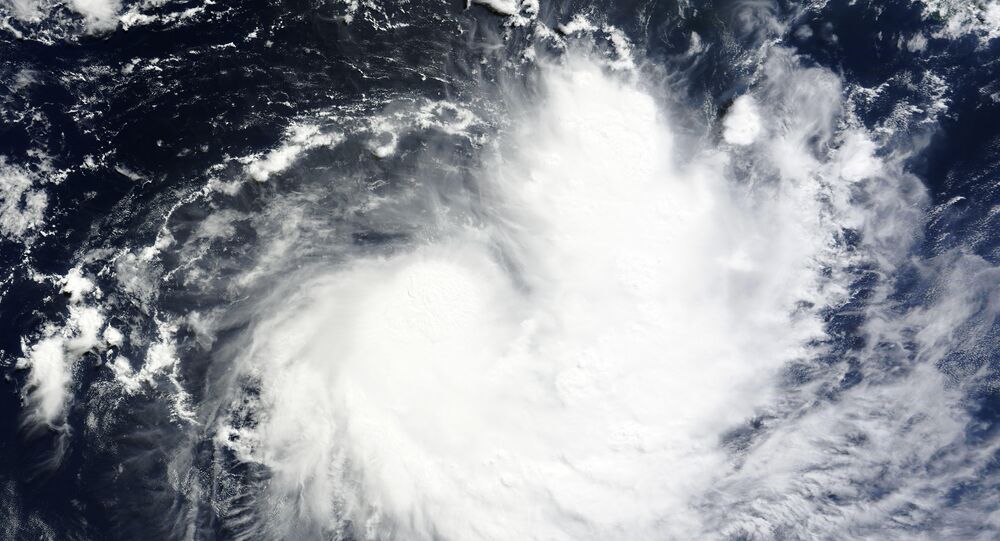 In the past few decades, the average number of cyclones to occur over the Arabian Sea and the Bay of Bengal has witnessed a significant rise. Government data suggests that there's been a 32 percent rise in the number of cyclones between 2014 and 2019.

A team of scientists from India has successfully, after a decade-long study, discovered a promising technique for detecting tropical cyclones over the North Indian Ocean region much earlier than satellites.

According to the Department of Science and Technology, the method developed by the scientists aims to identify initial traces of pre-cyclonic eddy vortexes in the atmospheric column and track its Spatio-temporal evolution.

#Indian #scientists found a promising #technique which have potential for early detection of #Tropical #cyclogenesis in #atmospheric column prior to #Satellite #detection over #ocean #surface.@drharshvardhan @Ashutos61 @guptaakhilesh63 @IITKgp
➡️https://t.co/Ky4RpULFzU pic.twitter.com/bspZOg3TNd

After studying the behaviour of eddies in an atmospheric column for non-developing cases and developing cases, scientists observed that this new method could bring about the genesis of prediction with a minimum of four days (90 hours) lead time for cyclones developed during the pre-and post-monsoon seasons.

"Early detection of Tropical cyclones has wide socio-economic implications. So far, remote sensing techniques have detected them the earliest. However, this detection was possible only after the system developed as a well-marked low-pressure system over the warm ocean surface. A larger time gap between the detection and the impact of the cyclone could help preparation activities," the government department said.

The research was also published on the 'Science Direct' website.

Nothing to Eat, Nowhere to Go: Deadly Cyclone 'Yaas' Puts Bengal Villagers on Edge of Survival