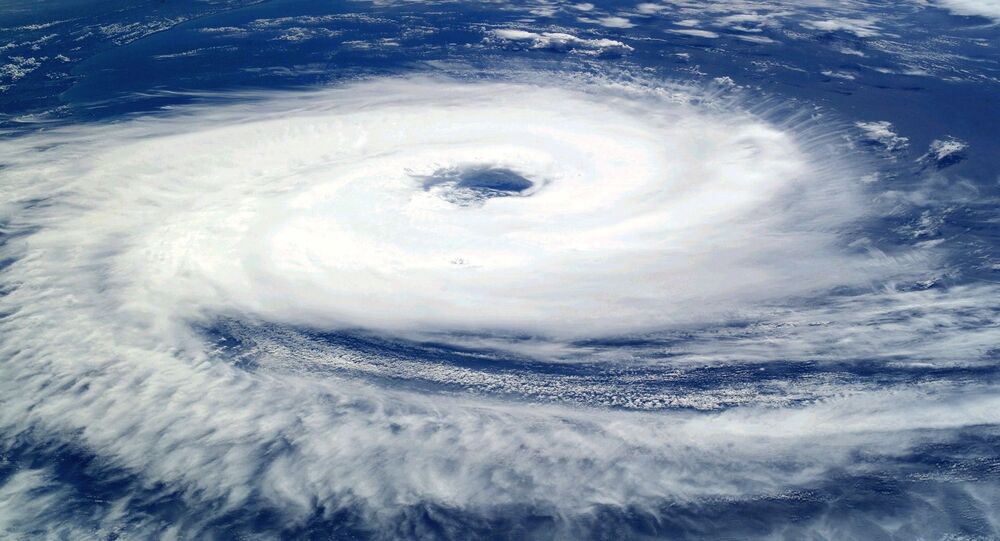 The largest bay in the world, the Bay of Bengal has been a cyclone hotbed for years. The bay has recorded 26 of the 35 deadliest tropical cyclones, according to Weather Underground.

While India grapples with Cyclone Tauktae on the west coast, the east coast is bracing for another powerful cyclone this year. A low-pressure area is likely to form over the east-central Bay of Bengal and will make landfall around 23 May, the Indian Meteorological Department (IMD) has warned.

Secretary of India's Ministry of Earth Sciences, Madhavan Rajeevan, tweeted informing "early indication of another system over [the] Bay of Bengal around 23 May". The cyclone has been christened "Yaas" by Oman.

According to the IMD, tropical storms that rotate in a counterclockwise direction are categorised from depression to super cyclonic storm. Cyclones occur in the pre-monsoon months of March to May and post-monsoon months of October to December in India.

The sea surface temperature is above normal by 1-2 degree Celsius over the Bay of Bengal making conditions favourable for the development of a cyclone. "The low pressure will form around 22 May near the Andaman Islands. We can then confirm if it will be a super cyclone. But as of now, it looks serious", S Balachandran, Chennai Director of IMD told Sputnik. He added this is a regular pre-monsoon cyclone season.

Last May amidst a nationwide lockdown, super cyclone Amphan with winds gusting up to 220kmph, ravaged West Bengal and Odisha damaging several things on its way in the Sundarbans.

Meanwhile, Cyclone Tauktae has claimed at least 25 lives leaving behind a trail of destruction in Kerala, Karnataka, Gujarat, and Maharashtra.

The Bay of Bengal and the Arabian Sea are parts of the Indian Ocean where the surface water temperature has risen abnormally in the last century, raising concerns among authorities. Recently, a study claimed that the rise in cyclones in the Arabian Sea is directly linked to climate change. The global ocean has absorbed 90 percent of the excess heat generated by greenhouse gas emissions leading to rapid ocean warming. As per the Delhi-based organisation Climate Trends, cyclones are fuelled by available heat in bodies of water and the surface temperature of the Arabian Sea is rapidly rising to make the water suitable for the formation of low-pressure areas.