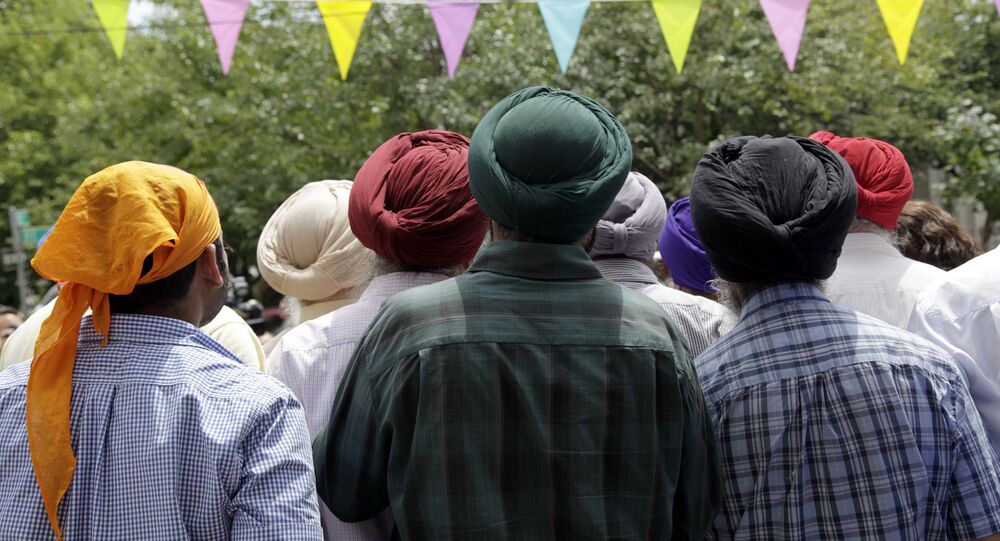 The Arizona Department of Corrections, Rehabilitation and Reentry (ADCRR) is statutorily responsible for the incarceration of over 42,000 imprisoned inmates in the US. The organisation has found itself in legal trouble on accusations of racial discrimination and insensitivity in its facility, which was founded in 1968.

A Sikh-American advocacy group called the Sikh Coalition has filed a complaint with the US Department of Justice (DoJ) against prevailing racism in the Arizona Department of Corrections, Rehabilitation and Reentry (ADCRR). The DoJ is a federal organisation in the US, responsible for the administration of justice across the nation.

In its complaint, the Sikh Coalition has said that an inmate there named Surjit Singh was forcibly made to take off his turban and shave his beard, which violates Sikh traditions.

Singh, aged 64, was sentenced to five years in jail for manslaughter following a fatal road accident.

In its complaint letter to the DoJ, the Sikh Coalition has also requested that it further investigate practices at the ADCRR facility.

Speaking to the Hindustan Times, Amrith Kaur, the legal director of Sikh Coalition revealed that forcing a Sikh to remove his turban and shave his beard constituted a violation of Singh’s religious rights.

“Even if they are currently serving sentences in the criminal justice system, all people have a constitutionally protected right to practice their faith,” Kaur said.

The lawyer further added that the ADCRR “has refused to put in place a policy that will keep them from violating the rights of other people who maintain religiously-mandated hair, even though they are required to do so under US law (namely, the Religious Land Use and Institutionalised Persons Act or RLUIPA)”.

As of now, neither ADCRR nor the DoJ have commented on the matter.