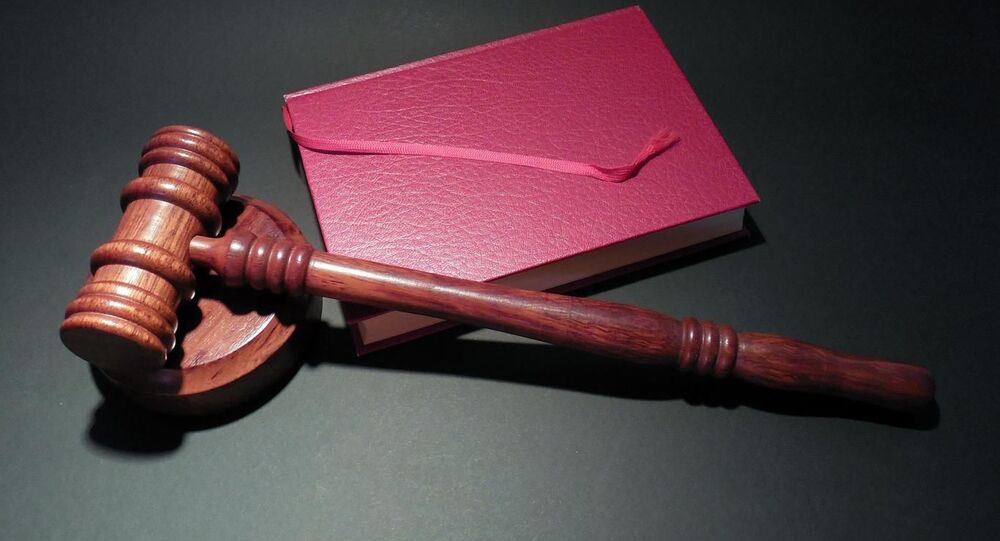 The Trinamool Congress (TMC) leaders were arrested earlier this week, with four granted interim bail by a Special CBI Court on Monday. Following the arrests, clashes broke out between the party supporters and security forces.

During the hearing, Singhvi urged the bench to consider Hakim's position on the state's Covid-19 management team.

The Trinamool leaders were arrested earlier this week – in the immediate aftermath, Mamata Banerjee rushed to the CBI's office to protest.

The Calcutta High Court upheld the interim bail granted by a Special CBI Court on Monday night. Following the arrest, massive clashes broke out between TMC supporters and security forces outside the agency's office in Kolkata.

The Modi-led BJP government has faced severe criticism from the opposition and public for arresting Hakim amid the deadly second wave of the pandemic.

Modi was also questioned for not slapping sanctions on former TMC minister Suvendu Adhikari and legislator Mukul Roy, who recently joined the BJP.

In retaliation to Modi's bid to destabilise the newly formed state government, Mamata sent the Criminal Investigation Department (CID) to knock on the door of Modi's BJP lawmaker Arjun Singh's house in a corruption case. He's been ordered to face interrogation on 25 May.