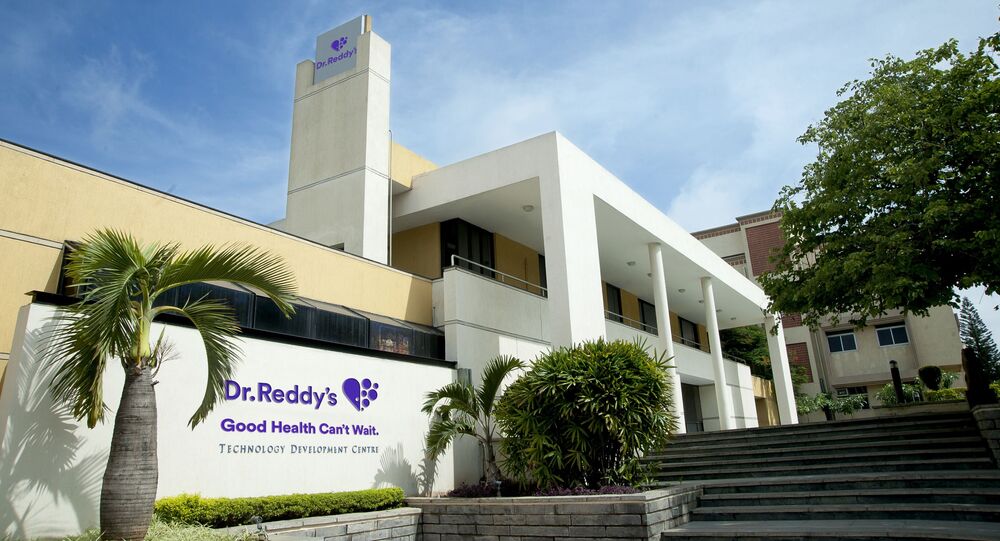 On Monday, India became the 60th country to authorise use of Sputnik V. The Russian vaccine, developed by Moscow-based Gamaleya National Center, became the third vaccine registered in India along with the locally-produced variant of AstraZeneca vaccine branded Covieshield, and India’s Covaxin.

"Dr. Reddy’s Laboratories Ltd. … today announced that it has received the permission from the Drug Controller General of India(DCGI) to import the Sputnik vaccine into India for restricted use in emergency situations as per the provisions of the New Drug and Clinical Trials rules, 2019 under the Drugs and Cosmetics Act," the press release, published on the website of Bombay Stock Exchange, said.

GV Prasad, the company’s co-chairman and managing director, said that the enterprise was "very pleased to obtain the emergency use authorisation for Sputnik V in India" given that vaccines are the best instrument to contain the rising number of COVID-19 cases.

© REUTERS / OGNEN TEOFILOVSKI
Deliveries of Russia's Sputnik V to Turkey May Start Within 4-5 Months, Turkish Minister Says
He added that this step "will enable us to contribute to our nation’s effort of vaccinating a significant proportion of our population."