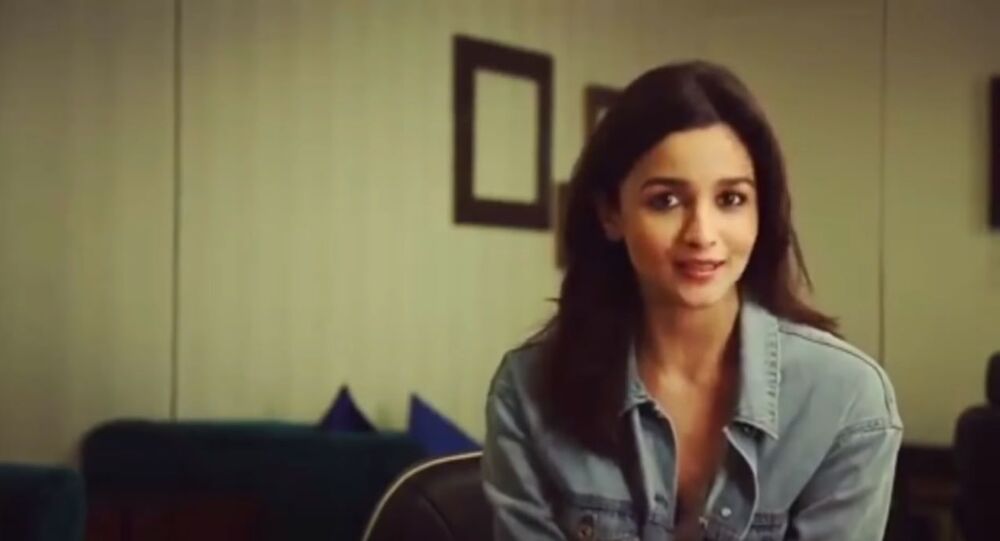 Filmmaker Sanjay Leela Bhansali's upcoming Hindi movie "Gangubai Kathiawadi" is based on the crime novel "Mafia Queens of Mumbai" written by Hussain Zaidi. Starring Bollywood actress Alia Bhatt, "Gangubai Kathiawadi" revolves around the real-life story of a Mumbai-based brothel owner. It is slated to be released on 30 July.

The makers of "Gangubai Kathiawadi" have landed in hot water after a court in India summoned Bollywood actress Alia Bhatt, filmmaker Sanjay Leela Bhansali, and two writers in a defamation case.

They were summoned regarding a criminal defamation case filed by Baburao Shah, one of the adopted sons of the late Gangubai. The latter was a Mumbai-based brothel owner and the inspiration for the upcoming movie "Gangubai Kathiawadi".

They have been asked to appear before the court on 21 May.

The late Gangubai's son, Baburao Shah, has filed a defamation case against filmmaker Bhansali, lead actress of the movie Alia Bhatt, and others for allegedly tarnishing his deceased mother's reputation and infringing upon their right to privacy and self-respect.

Shah claimed that the movie shows many incorrect facts, including Gangubai having ties with the underworld during the 1960s.

The movie "Gangubai Kathiawadi" is based on a book called "Mafia Queens of Mumbai" by Hussain Zaidi that revolves around a young girl named Ganga from the state of Gujarat's Kathiawad region.

At the age of 16, Ganga falls in love with her father's accountant and runs away with him to Mumbai after getting married. Ganga, who always wanted to be an actress and was a big fan of veteran Bollywood actresses Asha Parekh and Hema Malini, fails to fulfill her dreams. That's because her husband cheats on her and sells her to a brothel for 500 rupees ($6.89).

As per Hussain's book, Gangubai is raped by a member of the mafia, Don Karim Lala. In order to seek justice, she meets Karim Lala who provides her protection and also establishes a brother-sister relationship with her. With his support, Gangubai becomes the most powerful female Don and who fights for the rights and safety of prostitutes, children as well as runs a brothel in the red light area of Mumbai, Kamathipura.

Of late, many residents of Kamathipura have complained to their state minister that the film defames their reputation, as it shows Kamathipura and its people linked to the prostitution business. They also objected because they say the movie misrepresents and maligns Kamathipura's 200-year history.