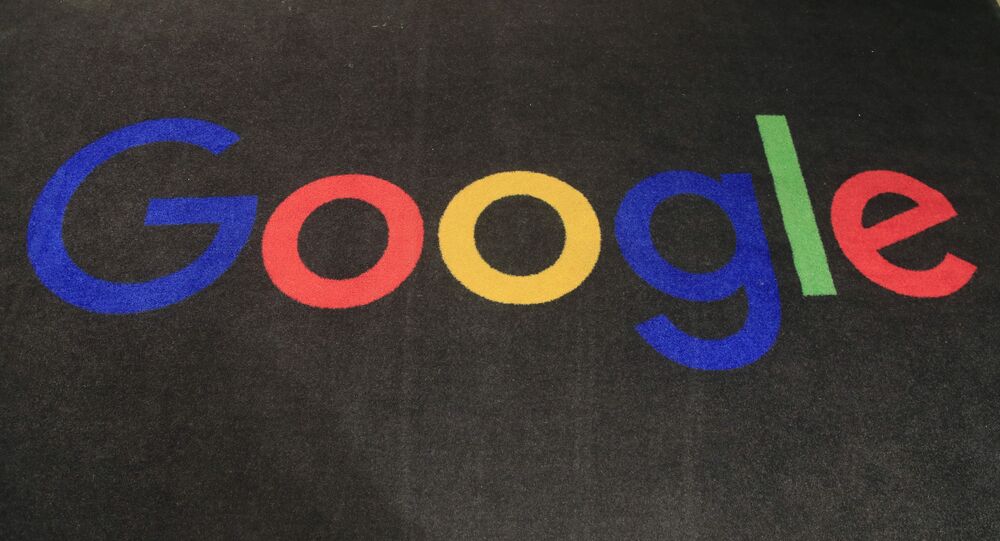 Earlier this month, Australia demanded that social networking giants like Facebook and Google compensate Australian news outlets for news that appears on their platforms. At first, Google and Facebook deleted the news from their apps for Australian users but after talks with the government finally accepted the policy.

The Indian Newspaper Society (INS) on Thursday reached out to Google, asking the US-based search engine giant to share 85 percent of its advertisement-generated revenue with Indian publications.

Founded in 1939, the INS acts as the central organisation under the Press of India, an independent institute authenticating the circulation figures of newspapers in India. It claims to represent around 800 Indian publishers.

“Since the content which is generated and published by newspapers at considerable expense is proprietary, it is this credible content which has given Google the authenticity in India ever since its inception," the INS told Indian media while commenting on its letter to Google.

© AP Photo / Matt Rourke
'It's a Worry That Big Tech Companies Have So Much Power Over the Information We Consume' - Analyst
Blaming Google for taking away a “giant chunk” of advertising revenues, the INS claimed that Indian publishers are losing out on a significant amount of money.

In addition, the organisation also said that if Google pays Indian publications for credible news, the issue of fake news and misinformation would be eliminated from the platform.

As of now, Google has not officially commented on the letter.

Meanwhile, the parliament of Australia on Thursday finally passed the News Media and Digital Platforms Mandatory Bargaining Code – the landmark law requires social media platforms like Facebook, Instagram, and Google to pay Australian publishers for content that makes its way to the free-to-use apps.

As per the new law, social media platforms will now be required to draw up licensing agreements with Australian publishers.