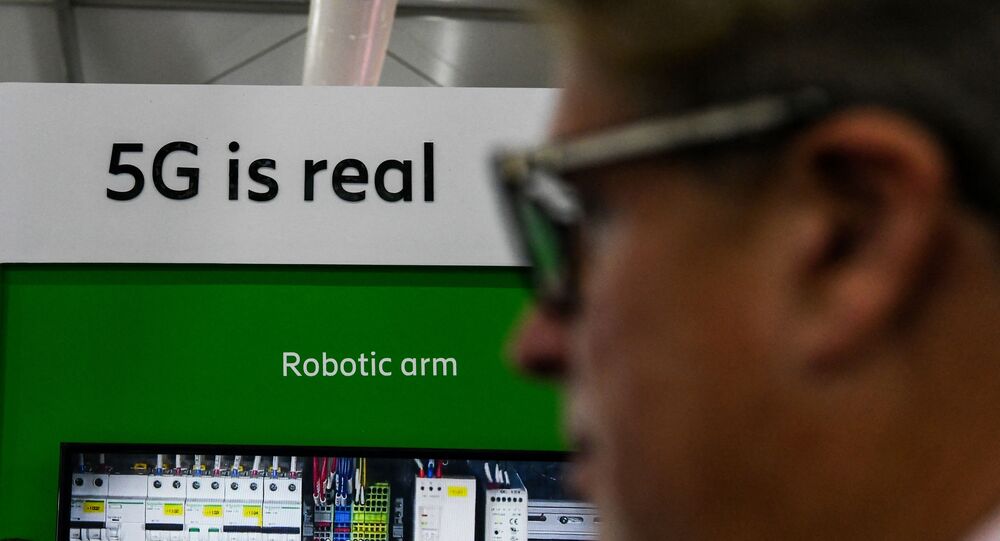 As the likes of China, Japan, and South Korea are benefitting from high-speed 5G internet, India is risking being left in their wake as it stalls rolling out it's own advanced network. However, it seems progress has been made of late.

India’s Department of Telecom (DoT) has reportedly given the all clear for 5G spectrum trials, moving the country one step closer to rolling out 5G nationwide. The DoT is considering allocating 5G spectrum to telecom companies in the next couple of weeks, sources revealed to the media on Wednesday.

© AP Photo / Ajit Solanki
Indians Not Expected to Get 5G Before 2022 After Another Delay
​The DoT has not yet officially confirmed the development but the news comes just two days after it met with Indian telecom companies to discuss implementing 5G nationwide.

Last week, the DoT received flak from a special parliamentary panel on IT led by Congressman Shashi Tharoor, which said India will miss many 5G opportunities unless rapid action is taken to roll out the new technology.

India's 600-million-strong population is largely below the age of 50 and internet savvy – many are clamouring for the government to upgrade the country's networks from 4G to 5G as a result.

© AFP 2021 / SAJJAD HUSSAIN
No 5G: India's Supreme Court Frustrated With Glitches During Virtual Hearings
Amid the border woes with China that kicked off in April 2020 and only deescalated last week, India has limited the roles of Chinese companies like Huawei and ZTE in developing its tech infrastructure, citing national security concerns.

Indian telcos like Vodafone-Idea and Airtel have also been signing deals with non-Chinese players like Finland’s Nokia to supply them with 5G-favouring equipment.

Keeping in line with Prime Minister Narendra Modi’s “self reliant India” vision, Reliance Jio – headed by billionaire Mukesh Ambani – has been working on developing its own indigenous 5G ecosystem without help from foreign players.

Earlier in January this year, India also signed a memorandum of understanding (MoU) with Japan to boost cooperation on the development of advanced tech sectors, including 5G.

The DoT has told Tharoor’s 31-member IT panel that India can expect 5G by next year.