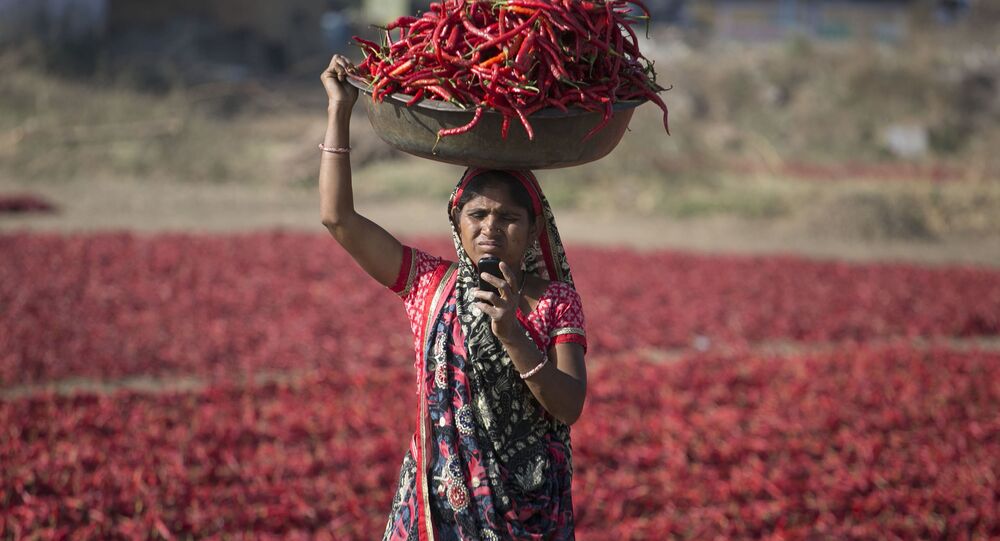 Indians Not Expected to Get 5G Before 2022 After Another Delay

India’s Department of Telecom (Dot) has informed a parliamentary standing committee on Information Technology (IT) headed by Congress MP Shashi Tharoor that 5G will not be available in the country before the beginning of next year.

"By the end of calendar year 2021 or beginning of 2022, there will be some roll out in India in some specific uses, because 4G should continue in India for at least another 5-6 years," the panel noted in its 125 page report tabled in the parliament.

“From the foregoing, the committee is inclined to conclude that sufficient preparatory work has not been undertaken for launching 5G services in India. As such, India has not moved beyond the modest beginning stage as compared to other countries in the world. So, it is likely that after missing the 2G, 3G and 4G bus, India is going to miss 5G opportunities, unless time-bound action is taken in core areas where governmental intervention is required,” reads the parliamentary IT panel report.

As part of its concern, COAI told the parliamentary panel that “telecom operators had submitted the applications of 5G trials in January 2020 and till date, the guidelines for trials have not been made clear. There is no set date for commencement of these trials.”

India's Ministry of Information Technology has also informed the panel that 5G will be rolled out not in select areas first, not nationwide.

In recent months, India seems to have ramped up the development of an ecosystem to support 5G in the country – without help from Chinese companies.

Earlier in January, India and Japan signed a memorandum of understanding (MoU) agreeing to work together on the development of advanced tech sectors.