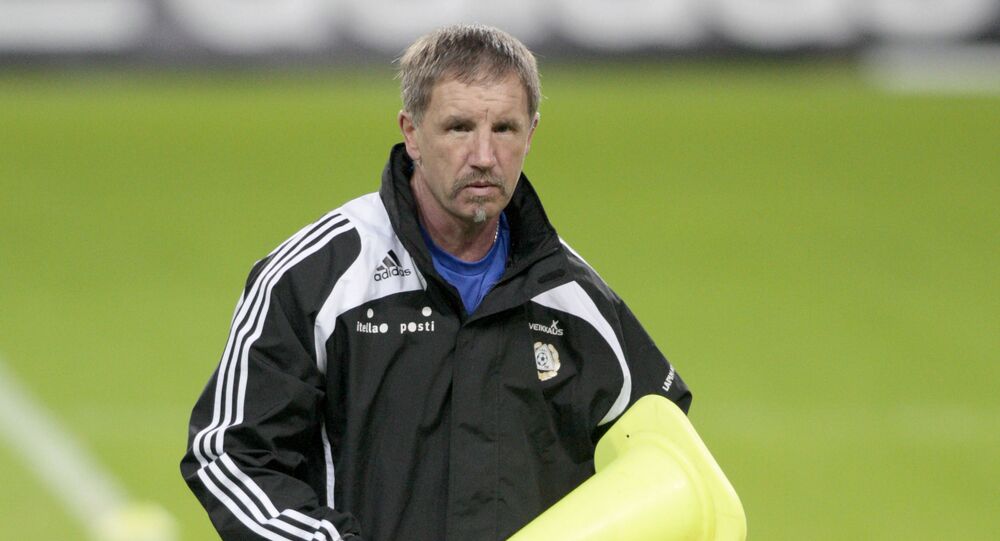 The Indian Super League (ISL) is India's football championship that kicked off on 12 October 2014. It is organised by the All India Football Federation and their commercial partners Football Sports Development.

Odisha FC took on Jamshedpur FC and lost the game 1-0 at the GMC Stadium in Bambolim (Goa).

During the match, Odisha FC had a penalty decision go against them when one of their players was brought down in the penalty box. However, the referee pointed towards the corner instead of a penalty.

After the game, while speaking to broadcasters in the post-match interview, Baxter said, "One of my players will have to rape somebody or get raped himself if he is gonna get a penalty".

Following the remarks, the club issued a statement apologising for Baxter's comments and saying that the matter will be handled internally.

The Club is appalled at the comments made by Head Coach, Stuart Baxter during the post-match interview today. It is completely unacceptable whatever the context and does not reflect the values of the club.

​Odisha FC are at the bottom of the points table with just one win from 14 games and only eight points.