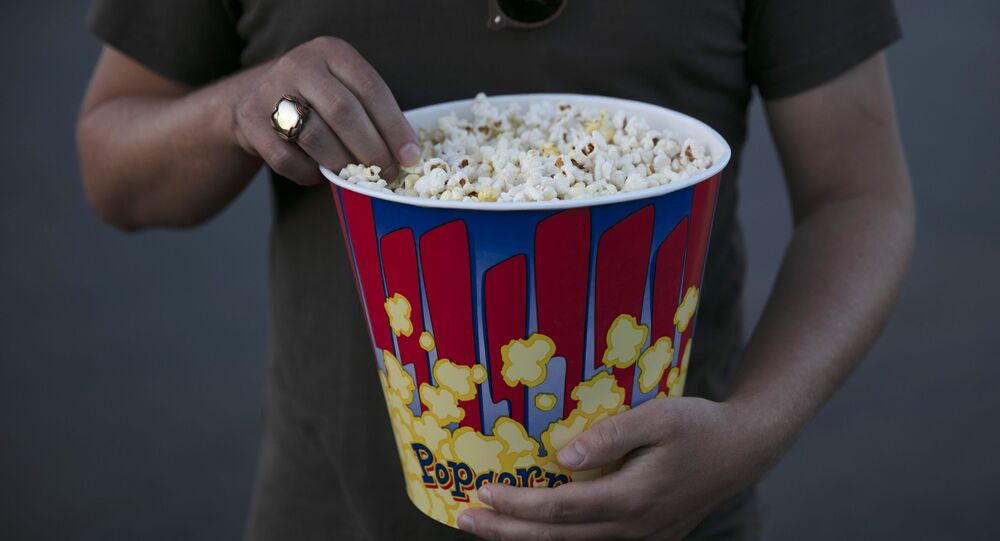 Bollywood Class of 2020: Debutant Actors of The Year That Caught Everyone’s Attention

At the start of 2020, many Bollywood filmmakers announced they were launching new actors in lead roles in their forthcoming films. But because of the pandemic and a complete shutdown of the entertainment industry for months, many projects couldn’t see the light of the day, leading to only a few debutants making the Class of 2020.

2020 has witnessed the rise of some promising actors in Bollywood who shone with their film performance.

Although some lucky newcomers got to see themselves on the big screen as their movie was released, many who made their debut went straight online because of the shutdown of the cinemas.

Among the new clutch of actors, here are a few who have successfully left their mark on Bollywood:

Following in the footsteps of her mother, the actress Pooja Bedi, and grandfather Kabir Bedi, young star Alaya F made a striking debut opposite superstar Saif Ali Khan as his illegitimate daughter in the fim Jawaani Jaaneman. Having tasted stardom with her movie, the 23-year-old actress is busy honing her acting and dance skills for her next role.

Actress Sanjana Sanghi (24) was launched in the lead role opposite late actor Sushant Singh Rajput in Dil Bechara which is based on the novel The Fault in Our Stars by John Green. The film's overwhelming reception was increased because it was the last film made by Rajput.

Before her debut as a lead actress in Bollywood, Sanjana did small roles in Imtiaz Ali's Rockstar and Hindi Medium. After becoming famous for her captivating performance in Dil Bechara, Sanjana is all set for her next movie Om: The Battle Within opposite actor Aditya Roy Kapur.

30-year-old actor Jitendra Kumar got into acting by chance while he was studying civil engineering at the Indian Institute of Technology in Kharagpur. His web series Kota Factory earned him popularity and led to his first big break in Bollywood as a lead actor opposite superstar Ayushmann Khurrana in Shubh Mangal Zyada Saavdhan playing one half of a gay couple.

Since then, there's been no looking back and the actor has impressed everyone with his performance in his web series ‘Panchayat’.

Pavail Gulati in ‘Thappad’
Having acted in web series such as Made In Heaven and Ghost Stories, Delhi-based Gulati (33) made his big Bollywood debut in Anubhav Sinha’s Thappad opposite superstar Taapsee Pannu. His captivating performance in a somewhat drab role left everyone impressed and he is next to be seen in Janhit Mein Jaari opposite Nushrratt Bharuccha and directed by filmmaker Omung Kumar.

The film got a mixed response, but Hina’s performance was appreciated by her fans. In 2019, the 33-year-old made headlines by becoming the first Indian television actor to walk the red carpet at Cannes Film Festival along with the premiere of her short film Lines.

Before making her acting debut in Shikara - directed by Vidhu Vinod Chopra - 23-year-old actress Khateeb from Jammu and Kashmir was studying electrical engineering.

She was opposite Aadil Khan who was giving his first leading role in Shikara after doing small roles in Mohenjo Daro and Kedarnath. The two actors exuded great freshness and chemistry and attracted a lot of praise.

The acting bug bit him when he was at college reading Physics. He went on to study the craft and as luck would have it, he was able to carve out a niche for himself in Malayalam cinema with films such as Koode and Moothon.

Word on the grapevine is that Matthew will soon be shooting his second Bollywood film, Darlings, opposite superstar Alia Bhatt.