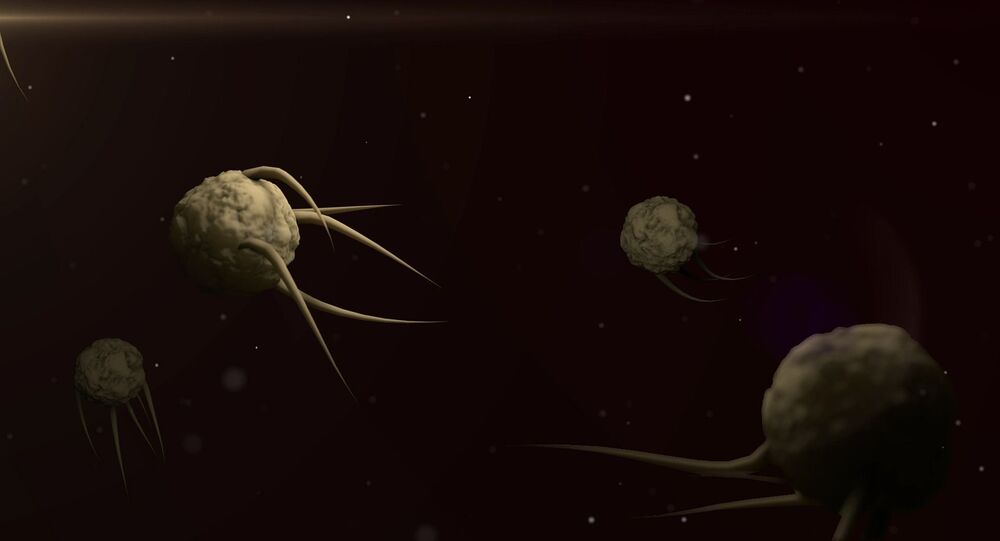 MOSCOW (Sputnik) - One person has died and at least 292 have been hospitalized with symptoms resembling an epilepsy attack in India's southeastern state of Andhra Pradesh on Sunday as India media sounds the alarm about a new "mysterious disease."

With the hotbed reportedly in the Eluru city, the disease caused infected individuals to suddenly pass out after suffering symptoms including shivering, frothing at the mouth and nausea.

As reported by Press Trust of India, the deceased was a 45-year-old man who was admitted to the Government General Hospital in Eluru on Sunday morning and died in the evening.

Most of the hospitalized individuals were reportedly let go after undergoing necessary tests and an improvement in their condition.

According to the report, citing local health authorities, doctors do not know the cause of the disease as standard tests of blood, brain and cerebral spinal fluid have not shown any anomalies. All hospitalized patients also tested negative for COVID-19.

India TV cited medical workers saying that they were perplexed about the fact that the hospitalized individuals were not linked to one another in any way, for example, by attending the same event. An observation they reportedly made was that the majority of the hospitalized were seniors and children.

State authorities have also carried out water tests and found no contamination, according to the report.

Thanks for the Protection COVID-Warriors: India's 'Rakshabandhan' Gets Dramatic in Virus-Ridden 2020