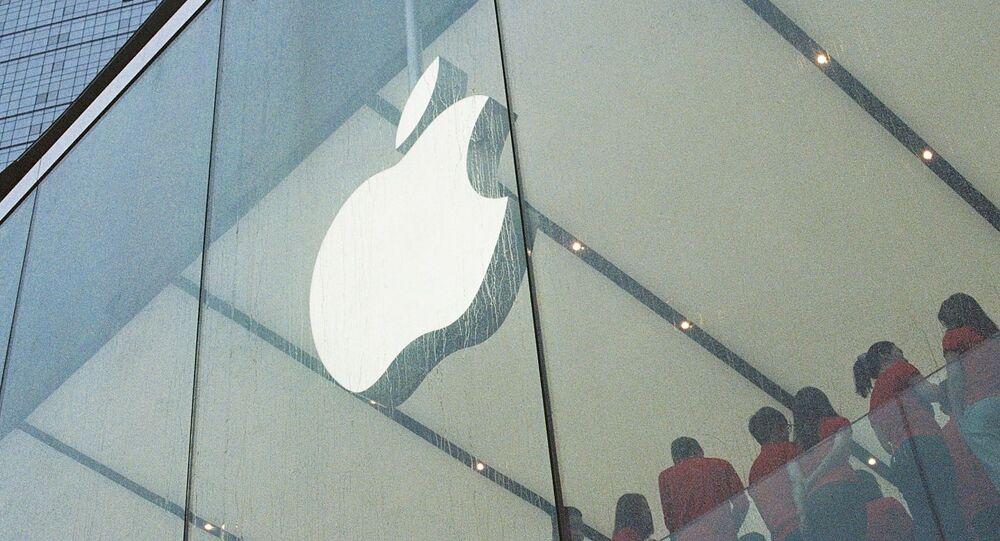 In February 2020, Apple confirmed that it will be expanding its retail and online presence in India – the world’s second largest smartphone market, which is dominated by phones running on the Android operating system (OS). Although Apple’s first physical store is set to reach India in 2021, its web-store is rushing in now.

On Friday, Apple CEO Tim Cook took to Twitter to announce that Apple's first online store will go live in India on 23 September. Revealing the launch date, Cook wrote “we cannot wait to connect” with nearly 12 million users in India.

We know how important it is for our customers to stay in touch with those they love and the world around them. We can’t wait to connect with our customers and expand support in India with the Apple Store online on September 23! 🇮🇳https://t.co/UjR31jzEaY

​Within one hour of posting, Cook’s tweet garnered thousands of reactions from tech-savvy Indians on social media.

Finally, the wait is over. Now giveaways will be a lot easier.
Thank you Steve and Tim for making amazing products for Teachers and Students. #appleindia https://t.co/ETSrkg90N4

​India has now become the 38th country to get an Apple exclusive store that will provide quick and contactless delivery of its products, including the Watch 6 and iPad Air, to Indian loyalists at their doorsteps.

In September 2019, the iPhone-maker had invested $1 billion in the Chennai-based facility of its contracted Taiwanese contract manufacturing partner Foxconn, aiming to export "Made in India" iPhones around the world. At the time, an additional $13 million was also invested by Apple to expand its retail presence in the country, which due to the current pandemic stands delayed until 2021.

Back then, the news came at a time when Apple was struggling with declining global sales but witnessed sales growth in India.

In July this year, Apple kicked off the production of its flagship iPhone 11 lineup in India, making it the company’s first top-of-the-line model to be made in the South Asian country.

By manufacturing in India, Apple is estimated to be saving around 20 percent on smartphone import duties.

According to the International Data Corporation (IDC), India's smartphone market saw its highest ever second quarter shipment of 36.9 million in 2019, with a 9.9% year-on-year (YoY) and 14.8% quarter-on-quarter (QoQ) growth.

Apple logged 71 percent growth in the first quarter of 2020.