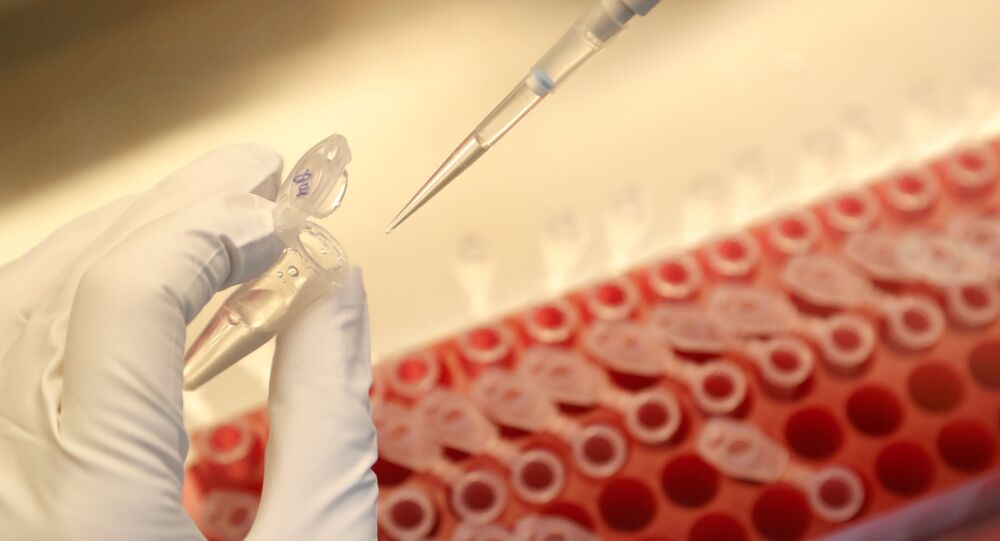 The Indian government has confirmed that it is in direct touch with Moscow on the Sputnik-V anti-COVID vaccine, which is the first in the world against the deadly virus. The meeting between Rajnath Singh and Russian Defence Minister Sergei Shoigu covered a broad range of areas of cooperation between the two countries.

India's Defence Minister Rajnath Singh, who is in Moscow for the Shanghai Cooperation Organisation (SCO) ministerial meeting, has expressed confidence in the efficacy of "Sputnik V" COVID-19 vaccine.

Last week, India's Health Secretary Rajesh Bhushan confirmed that the two countries were in communication, when asked by reporters whether New Delhi had been formally approached by Moscow over manufacturing the vaccine.

"Some initial information has been shared with India, and some detailed information is awaited", Bhushan said.

The meeting between Rajnath Singh and Russian Defence Minister Sergei Shoigu coincides with the Indra Naval Exercises to be conducted by the Indian and Russian navies off the Straits of Malacca on Friday and Saturday.

Singh noted that these exercises demonstrated the common interests of both countries in maritime security in the Indian Ocean Region.

The Indian defence minister appreciated the steadfast support provided by Russia consistent with the defence and security needs of India and in this context particularly noted the timely manner in which the Russian side had responded to requests for the procurement of particular weapons systems.

During the minister's last visit to Moscow in June, India urged Russia to ramp up the delivery of its S-400 air defence missile systems.

The world's first vaccine against the coronavirus, which was jointly developed by the Gamaleya Research Centre and the Russian Defence Ministry, was registered on 11 August.