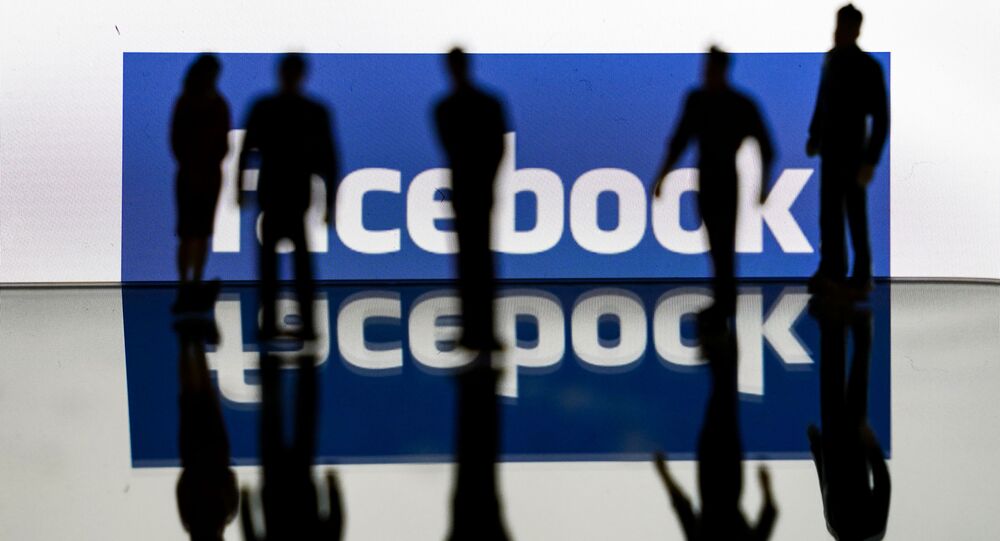 Many countries have accused social networking giant Facebook of spreading fake news and indirectly interfering in their political systems. The brainchild of Mark Zuckerberg, launched in 2004, now has its own family of apps, including WhatsApp and Instagram, both of which also enjoy massive popularity worldwide.

In its “August 2020 Coordinated Inauthentic Behavior Report”, California-headquartered Facebook revealed that it had removed multiple accounts and pages originating from Pakistan, Russia and the US for spreading fake news about other nations, including India, the UK, Algeria, Egypt, Venezuela, Mexico and Bolivia.

“In August, we removed three networks of accounts, Pages and Groups. Two of them — from Russia and the US — targeted people outside of their country, and another from Pakistan focused on both domestic audiences in Pakistan and also in India. We found this network as part of our internal investigation into suspected coordinated inauthentic behavior in the (India-Pakistan) region,” Facebook said in its post.

Facebook shared details of its findings with researchers at Stanford's Internet Observatory in the US, who further revealed that the now-removed Pakistani accounts encouraged users to mass-report accounts that were critical of Islam and the Pakistani government.

“The network also had messaging praising the Pakistani military, along with some Indian military fan Pages and Groups of unclear purpose. The network appears to have primarily targeted Pakistanis and Indians; posts were in Urdu, Hindi, English, and Punjabi,” Stanford Internet Observatory said in a post.

The network included several Indian Army fan pages and groups, which had primarily positive messaging about the Indian military and government. “We are unclear what the objective of these entities was,” the Stanford team added.
This is not the first time Facebook accounts originating from Pakistan have been removed from the platform for spreading misinformation and hate-speech against India.

In April 2019, the networking giant claimed to have removed 103 pages, groups and accounts for engaging in coordinated inauthentic behaviour on Facebook and Instagram as part of a network that originated in Pakistan.

The conflict-ridden relations of India and Pakistan have remained a subject of mass sensitivity since India’s partition in 1947, hence any act of spreading hate or fake news could lead to a potentially disastrous upheaval. Social networking platforms like Facebook and Twitter have often been called out for monitoring and checking fake news and hate speech on their heavily used platforms.

“We are making progress rooting out this abuse, but as we’ve said before, it’s an ongoing effort. We’re committed to continually improving to stay ahead,” Facebook noted in its post.

Indian Information Technology Minister Ravi Shankar Prasad, however, put a twist on these allegations by accusing Facebook of censoring the content of people with right-wing views.

In a letter to Facebook CEO Mark Zuckerberg, Minister Prasad said there was a concerted effort by Facebook India management to not just delete pages or substantially reduce their reach but also to offer no recourse or right of appeal to people who are supportive of right-of-centre ideologies.