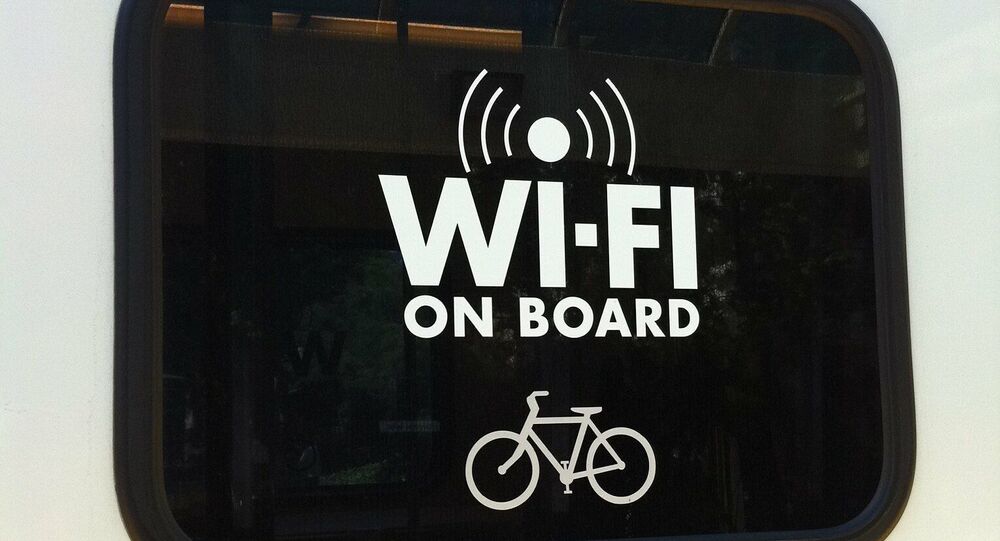 New Delhi (Sputnik): In March this year, India’s Ministry of Civil Aviation (MoCA) confirmed that airlines will now be permitted to offer Wi-Fi connectivity for laptops, smartphones, tablets, smart watches, and e-readers for flyers travelling within the country, specifying that the services would be offered only on their device’s flight mode.

India’s aviation regulator, the Directorate General of Civil Aviation (DGCA), on Thursday released draft rules for the use of in-flight Wi-Fi on portable electronic devices (PEDs).

As part of the draft rules for Internet services inside aircraft flying in Indian airspace, the DGCA specified that the Wi-Fi services will only be available when the flight is 10,000 ft (3,000 m) above sea level in between departure and arrival.

“The aircraft operator has to ensure that the In-Flight and Maritime Connectivity (IFMC) services being provided en route are approved by the Department of Telecommunication and the aircraft have approval from the DGCA”, media reports quoted Arun Kumar, director general, DGCA, as saying.

Since February 2020, speculation has been suggesting that the Indian private carrier Vistara will most likely be the first airline to introduce in-flight Wi-Fi in Indian airspace.

India has also been working on providing on-the-go Wi-Fi services in other modes of travelling, like inter-city trains and metros.