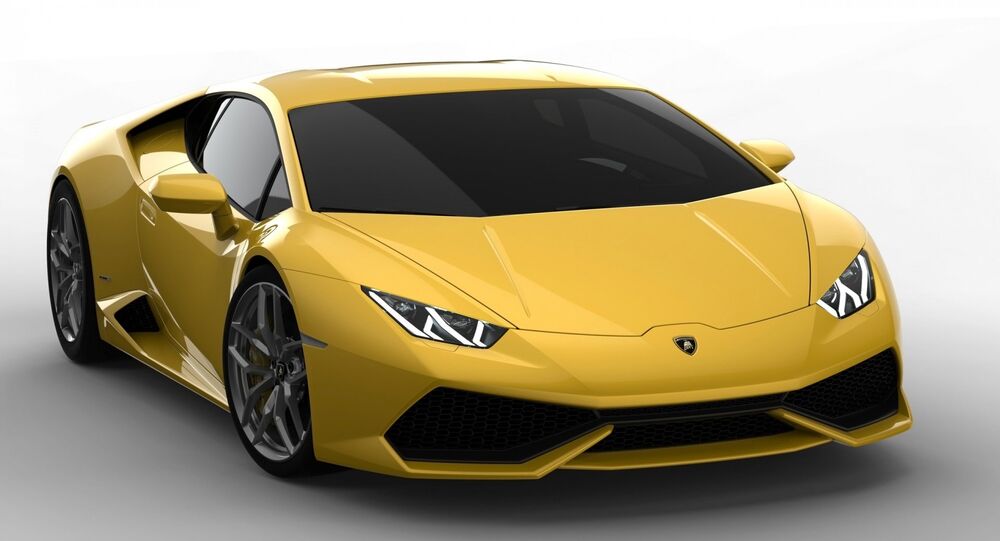 According to reports, the couple, Shibu Paul and Linnet Joseph, had purchased three tickets worth $7-8 dollars each for Best of the Best (BOTB).

"I was waiting for a call from prospective employers after attending several interviews. But suddenly on Wednesday evening my door bell rang and I was greeted with people from BOTB with a brand new Lamborghini and cash. It was like a dream come true", Shibu said.

The man further said that he had completely forgotten about the lottery tickets after buying them. "I had participated in this lottery competition but got nothing. It is like a big relief for us as we both were worried about my job prospects".

Shibu, who is looking for a job amid the coronavirus pandemic, arrived in the UK a year ago. In India, he used to work in Kochi as a sound engineer with a leading studio. He went to Britain to marry Linnet, an Indian-origin girl from Kerala. Initially, the couple lived in Cambridge in eastern England, but to cut the high cost of living, they moved to Nottingham in central England's Midlands region, where Linnet works as a nurse at a hospital.