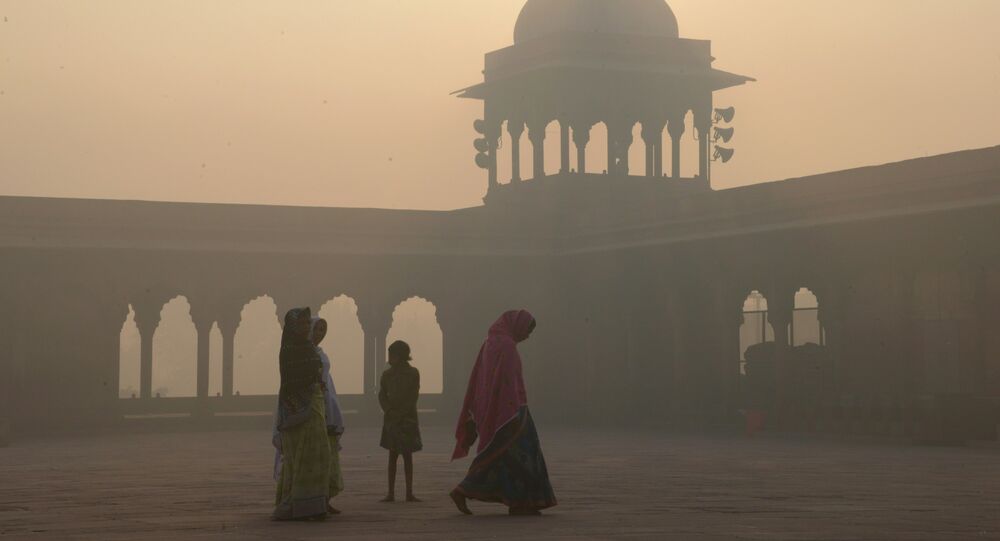 New Delhi (Sputnik): Police in India’s national capital arrested the leader of a Dalit (underprivileged caste) political group who staged a protest outside the historic Jama Masjid Mosque in the old part of Delhi against the new citizenship law on 20 December.

A Delhi court on Wednesday granted bail to Bhim Army chief Chandrashekhar Azad, arrested for carrying out a protest without permission, and igniting violence last month against the controversial Citizenship Law.

Additional Sessions Judge Kamini Lau has granted him bail on the condition that he will have to stay away from Delhi for a month. He has also been told not to hold any protests in the national capital.

“Delhi Police were directed to escort Azad to his residence in Saharanpur city in the northern Indian state of Uttar Pradesh within 24 hours of his release. While if Azad wishes to visit any place in Delhi including Jama Masjid or Ravidas Temple, Delhi Police shall not stop him before leaving for Saharanpur,” the court said.

He also has to appear before the police in Saharanpur in Uttar Pradesh every Saturday during this period.

A large number of Azad supporters later marched towards Jantar Mantar, but the police stopped them while some unidentified protesters set a few vehicles on fire, and clashed with police.

Police initially arrested 15 more people, but the court granted them bail on 9 January.