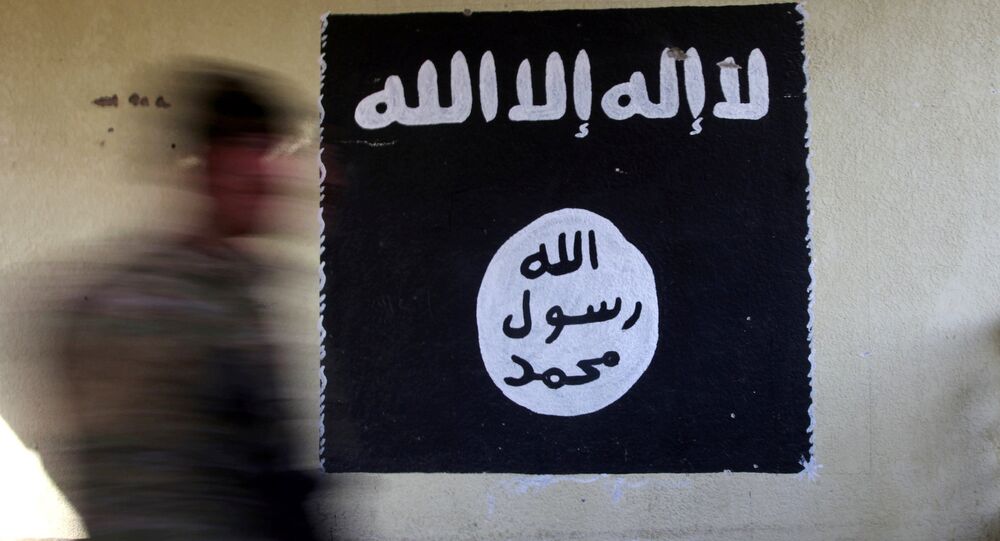 New Delhi (Sputnik): There have been intelligence reports from India highlighting that India has been attracting the attention of Daesh*; India’s national investigation agency has conducted raids in southern coastal state of Tamil Nadu, fearing that young people are being recruited by the terrorist group.

The Indo-Nepal border has been put on high alert as two Daesh terrorists, suspected to have entered India’s Uttar Pradesh, may flee to Nepal, the police said on Sunday.

​"It has come to the fore that two wanted terrorists Abdul Samad and Iliyas can try to enter Nepal from Uttar Pradesh," Inspector-General of Police Ashutosh Kumar said.

In response to the information, high alert was sounded in Maharajganj, Kushinagar and Siddharth Nagar districts along the Indo-Nepal border.

Meanwhile, intelligence reports have pointed out that southern states in India are most likely to be affected by Daesh. These states include Kerala, Tamil Nadu, and Andhra Pradesh.

In October, India’s state organ for investigating terrorism stated that the agency had arrested 127 people in the country linked to the terror group and had a list of as many suspects, who they hope to arrest shortly. Nearly 100 people have reportedly joined Daesh from the coastal State of Kerala alone in the last few years.

As per the reports, India is ranked at seventh in the list of countries most affected by terrorism. In 2018, as many as 350 Indians were killed while 540 were left injured in 748 terrorist attacks. According to the Indian government, Daesh is the most dangerous terrorist group in the country.