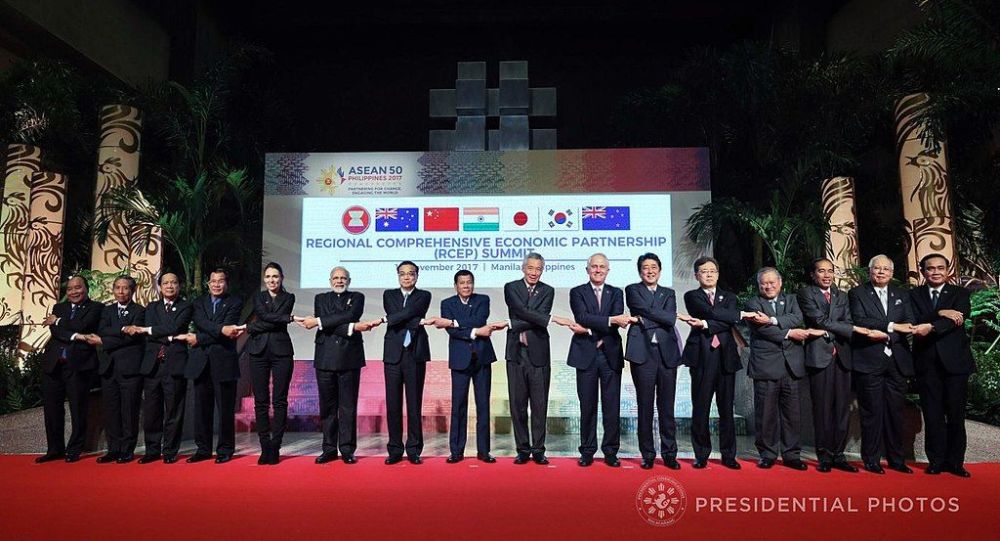 New Delhi (Sputnik): India has been trying to protect its trade turf. In a bid to aggressively correct its trade deficit, the country has taken a number of measures: it has withdrawn from the China-led 16-nation Free Trade Agreement and is renegotiating deals with South Korea and Japan, among other countries.

Nearly two months after withdrawing from the China-led Regional Comprehensive Economic Partnership (RCEP), India plans to introduce quality standards for imports by March. The move is aimed at curbing non-essential imports from China.

“Stricter quality standards for almost 371 items will be finalised by March. The items are most likely to include toys, plastic goods, sports items, and furniture”, said an official from India’s Commerce Ministry.

The widening trade deficit with China and other nations is one of the key concerns of the Indian Commerce Ministry.

After withdrawing from the RCEP, India is planning to rework its global trade strategy, according to reports.

The Indian Commerce Ministry has already initiated trade talks with the US to seek a 100 percent restoration of the Generalised System of Preferences (GSP), from which the US removed India in June last year.

Negotiations have been going on for two months now. But no major breakthrough has been achieved yet.

India is also in the process of renegotiating free trade agreements with Asian and other nations, as the country is facing acute trade deficits within the Asian as well as the Asia-Pacific bloc.