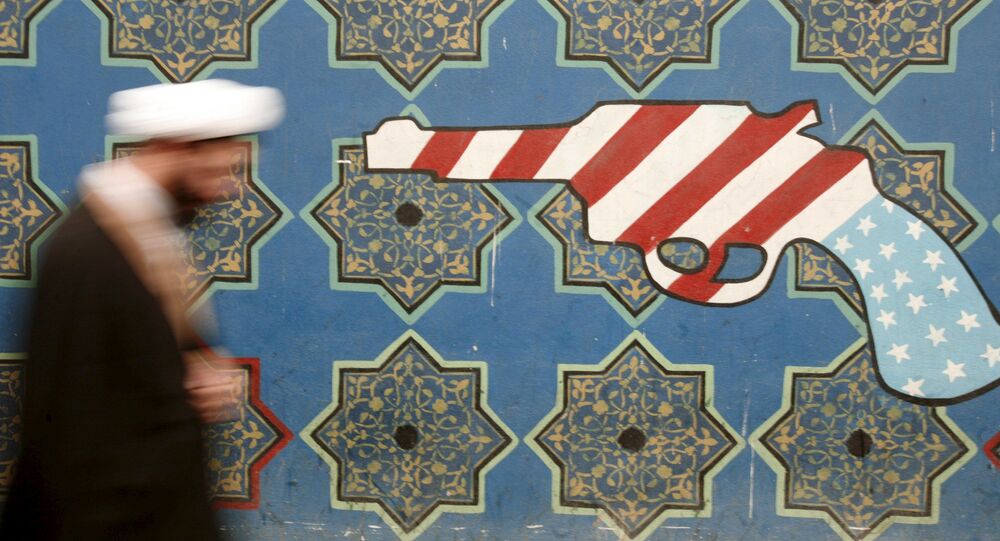 New Delhi (Sputnik): Last month, Iranian Foreign Minister Javad Zarif told a group of visiting Indian journalists that he was “disappointed” India had allowed itself to be “bullied” by the US and stopped all oil imports from Iran. Chabahar is considered a golden gateway for New Delhi’s trade with Iran, Afghanistan, and countries in Central Asia.

Days after the US provided a rare exemption to India from sanctions on Chabahar Port, India’s External Affairs Minister Subrahmanyam Jaishankar arrived in Iran on a two-day visit to co-chair the 19th Joint Commission for Bilateral Cooperation between the two countries.

During the visit, Jaishankar also met Iranian President Hassan Rouhani, who said that ​it's important to have strong bilateral relations in the current circumstances in which the US is trying to impose unilateral sanctions on others.

“These conditions are transient and America has no choice but to abandon maximum pressure against Iran before or after its presidential elections. There is no doubt that relations between the two countries will further deepen with the resolve of the two Iranian and Indian governments and nations”, he added.

Thank President Dr. @HassanRouhani for so graciously receiving me today. Apprised him of the outcomes of the Joint Commission and progress in our bilateral ties. pic.twitter.com/4vMAWWEIwo

Addressing the joint commission of cooperation between Tehran and New Delhi, Rouhani said, “Interaction and negotiation between Iranian and Indian authorities have always had positive effects in further cementing of relations".

“We should make efforts to elevate the trade and economic relations between the two countries to a desired and expected level", Rouhani said, as cited by local media.

The joint commission between the two countries resulted in an agreement on accelerating the Chabahar project, on which India had been fearing sanctions until recently.

Jaishankar said the meeting with the Iranian delegation had been “very productive”.

“We reviewed the entire gamut of our cooperation and agreed on accelerating our Chabahar project”, he said.

Situated on the Indian Ocean in Iran’s Sistan and Baluchistan Province, Chabahar Port is easily accessible from India’s west coast. The Chabahar route would lead to 60 percent reduction in shipment costs and 50 percent cut in shipment time from India to Central Asia.

The US exempted India from sanctions on the Chabahar Port in Iran, as Washington said it recognised that the strategic project was a lifeline for war-torn Afghanistan to get humanitarian supplies from India.

The Trump administration launched a campaign of "maximum pressure" against Iran in 2018 after unilaterally withdrawing from the 2015 nuclear deal. Aside from re-imposing sanctions against Iranian individuals and companies, Washington targeted Tehran's energy and banking sectors, with a stated goal of bringing Iran's oil exports down "to zero".

Iranian authorities have repeatedly slammed the US policies as "economic terrorism" and announced that the country would scale back on its own commitments under the nuclear deal until its European signatories (the UK, France, Germany) honour their obligations to preserve the landmark agreement and bypass US sanctions pressure.