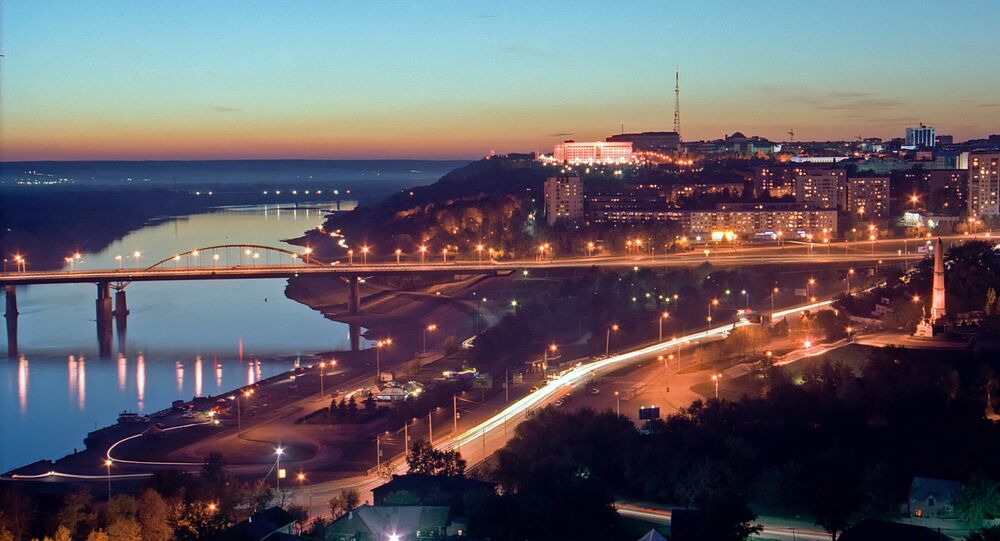 In the 1990s Russia opened its doors to foreign fast-food chains, most of them being US brands. Now the country wants to export its own cuisine and culture abroad, and considers the BRICS countries as a promising market for fast-food franchise sales.

Russia's republic of Bashkortostan is famous for its traditional arts and crafts, honey and furs. Local small businesses showcased these products at this year's Forum on Small Business hosted by the Shanghai Cooperation Organization and BRICS in the region's capital Ufa.

Delegates from BRICS nations — Brazil, India, China and South Africa had a chance to glmpse what Russian entrepreneurs can produce and export. And the list goes well beyond the cottage industry.

Russia's own fast-food chains, such as the coffee shop Shokoladnitsa and traditional Russian national cuisine restaurant chain Elki-Palki are ready to expand abroad.

Agnessa Osipova is the President of the Russian Franchise association, which represents the interests of Russian franchises within government institutions. The association also puts a lot of effort into helping domestic companies to conquer foreign markets. Osipova told Sputnik that BRICS has a lot of potential for Russian entrepreneurs.

Russia is a member of the World Franchise Council, and we work a lot in this institution, and we also work with the BRICS countries. The possibilities to communicate and to collaborate in this international club are absolutely magnificent.

According to Agnessa Osipova, another area, where Russian franchises can be successful is in the medical field: laboratories such as Invitro have been around for almost two decades. Along with another domestic medical laboratory chain — Gemotest, Invitro is being viewed by Russia's franchise association as a good candidate for franchise sales abroad.

Within the next few years, BRICS members will be working on implementing unified production and legislative standards for businesses, as well as additional measures that will help entrepreneurs overcome dependency on the dollar and euro.

So, with the new measures in place and with development of BRICS-wide franchise sales, it's possible that Russian culinary delights, such as blini or cottage cheese patties called syrniki will become available in cities such as Johannesburg, Beijing and New Delhi, and not only in Moscow, St.Petersburg or Ufa.