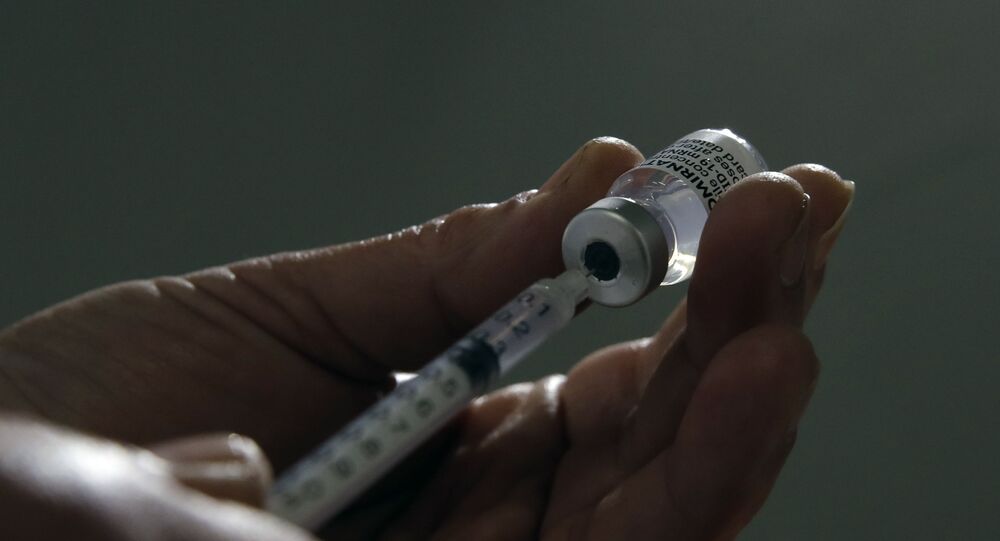 Over 1,200 Danes Sick With COVID-19 After Both Vaccine Shots

While most of Denmark's inpatients are currently unvaccinated or had only one shot, the vaccines are said not to protect quite as well against the Delta variant, which is currently taking over Europe.

A total of 1,233 fully vaccinated Danes have subsequently been infected with coronavirus, Danish Radio has reported.

This data stems from the period between period 27 December 2020 and 30 June 2021 and corresponds to 0.08 percent of those 1,623,234 Danes that have received both vaccine shots and have gone through the entire waiting period for full protection.

According to Professor Troels Lillebæk, the head of a department at the State Serum Institute, this is a "very small number" that "shows how effective the vaccines are".

At the same time, he argued that the vaccines offer the benefit of a milder course of infection, should you become unlucky and catch the virus.

"It is typically the case that once you have been vaccinated, you get a mild course and rarely end up in hospital. Most of the inpatients we see now are either unvaccinated or those who only received the first shot", Lillebæk said.

Camilla Foged, a professor of vaccine design at the University of Copenhagen, called the figures "really nice".

"You will always expect some to get sick. In the case of, say, Pfizer and Moderna vaccines, they have an efficiency of 94-95 percent. So there are always some that are not as well protected. So a little infection is to be expected", she said.

Foged emphasised that full protection only comes two weeks after the second shot, cautioning young people to take care in the meantime.

© AP Photo / Ted S. Warren
450 Fully Vaccinated Norwegians Sick With COVID-19
Yet, the figures from the State Serum Institute are from winter and spring, when the dominant strain was Alpha, originating from the UK. Recently, a more contagious Delta variant that emerged in India has taken over. Therefore, Troels Lillebæk also expects an increase in the number of infections among those fully vaccinated.

"It may be that the number gets a little bigger when the figures for the Delta virus come because it is a more contagious variant. But still, it won't change the picture that once one is vaccinated, the likelihood of serious illness, hospitalisation and death is very very low", Lillebæk said.

According to Foged, the current figures suggest that the effectiveness of the vaccines is "slightly reduced" regarding the Delta strain.

After a lull, the number of daily cases has once again jumped to May levels of over 1,000, despite the authorities having fully vaccinated over 40 percent of the population.