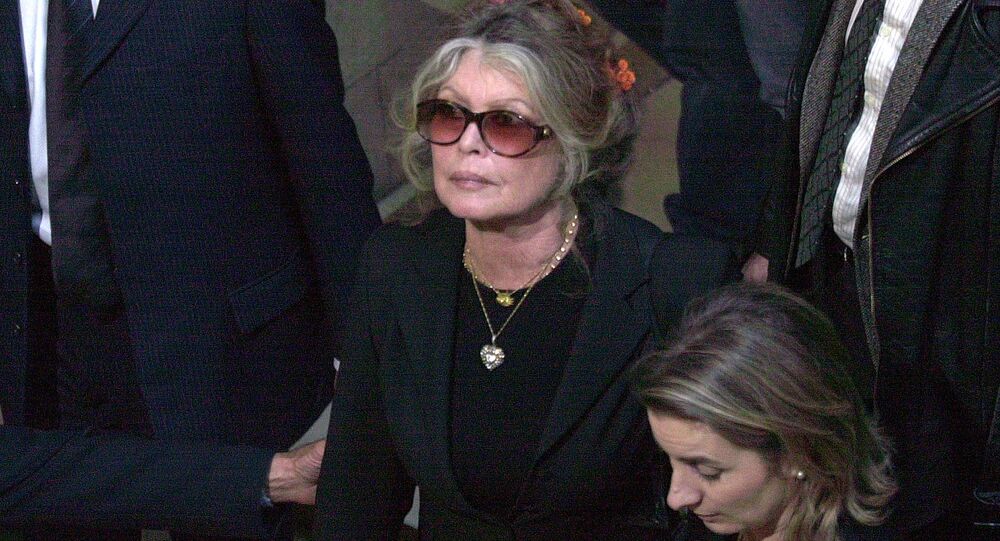 The court in the northern city of Arras found the 86-year-old actor guilty of publicly insulting Willy Schraen and members of his hunting club, whom she described as "terrorists of the animal world."

Bardot was ordered to pay 5,000 euros ($6,000) for insulting Schraen, according to La Voix du Nord daily, which cited lawyers. On top of that, she will pay 1,000 in damages to the hunting boss and another 1,000 in legal expenses.

The insults, which Bardot admitted sounded "a little bit rude", appeared in an article that she penned in late 2019 for her animal rights foundation. In it, she slammed President Emmanuel Macron of trying to woo voters by relaxing hunting laws.