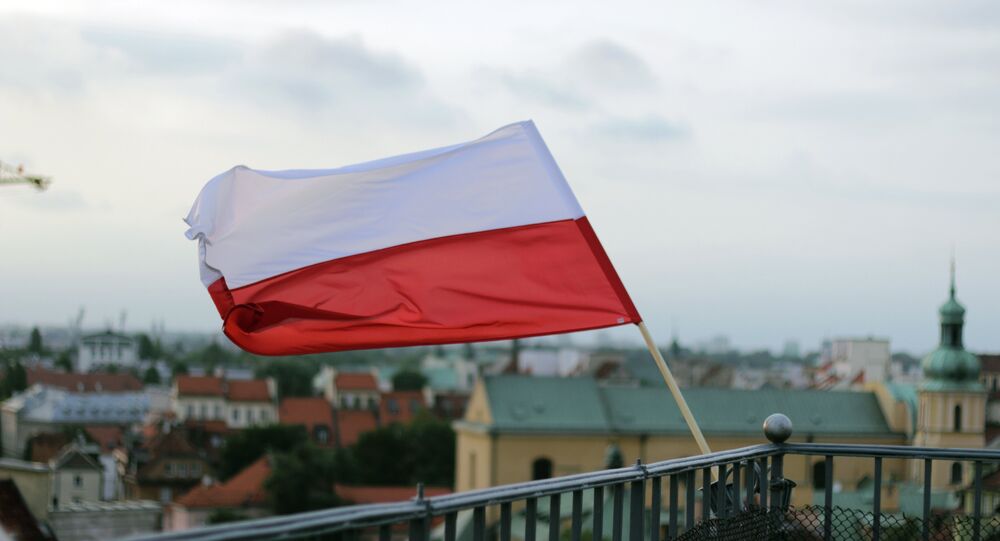 WARSAW (Sputnik) - The incident which Poland described a cyberattack from Russian territory was in fact an internal leak, Polish newspaper Wyborcza reported on Friday, citing sources.

On June 9, Polish chancellery chief Michal Dworczyk said that his email and social networks had been hacked. At the same time, he added that no secret information was stolen. On Tuesday, Poland stated that the country faced a large-scale cyberattack. Jaroslaw Kaczynski, the Polish deputy prime minister and Law and Justice party chairman, said on Friday that the cyberattack was conducted from Russian territory.

The newspaper, however, said that there was no such hack and the materials from Dworczyk’s email were leaked by an individual from his inner circle with access to passwords and accounts.

The Internal Security Agency made the conclusion, the media specified.

The newspaper’s unnamed source said that the incident was likely caused by personal conflict and not political consideration.