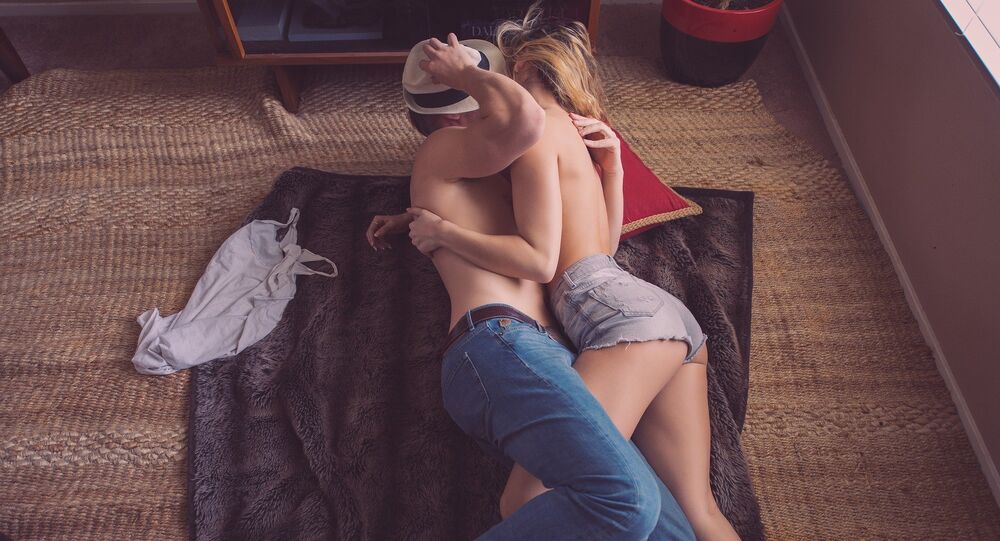 In the guide, models vary in age, body shape and gender. In addition to heterosexual positions there are man-on-man and woman-on-woman photographs. In the menu, readers can also adjust the position as needed by checking boxes such as back pain, sore knees, acrobatic or from behind.

Overall, the guide has been touted as “something for everyone” as it features positions adapted for pregnant women, the elderly and more active lovers.

However, during the first five days alone, NRK has been showered with complaints, receiving about 100 grievances about the guide itself and the journalism around it, the broadcaster's editor-in-chief Reidar Kristiansten said.

“We understand that it is unusual for many to see such pictures on NRK,” Kristiansen admitted to the newspaper Verdens Gang, venturing that a segment of the public felt provoked.

According to Kristiansen, the complaints mainly revolve about three things. Some believe that it is not part of NRK's social mission to create this type of journalism and write about sex. Others reacted to the fact that the guide was on the front page, and wondered what news value it had. Still others perceived the images as offensive.

The editor-in-chief said that the company was “prepared” for numerous reactions in connection with the nudity.

“The sex guide and the journalism around it is an attempt to meet these challenges, by contributing to a more nuanced and diverse picture of what sex can be,” Kristiansen said.

Kristiansen emphasised that the sex guide met a plethora of production standards.

However, Kristiansen also stressed that the broadcaster received a lot of positive feedback, calling it a “balancing act”.

On social media, the public opinion was also divided.

Some called it “pretty bizarre”, whereas others ventured that NRK stooped to the level of so-called “evening papers”.

This is a graphic "sex guide" published by NRK (the Norwegian Broadcasting Corporation), the Norwegian government-owned radio and television public broadcasting company, and the largest media organisation in Norway. Pretty bizarre. You are hereby warned: https://t.co/5xYAHLLBGu

​“Who cares and what's the point? As if there was a lack of sexual information for adults”, another user mused.

​However, others lauded the broadcaster for its laid back and innovative approach.

“100 narrow-minded wet blankets. Insignificant. This sex guide was amazing and I praise NRK for making it”, another one commented.