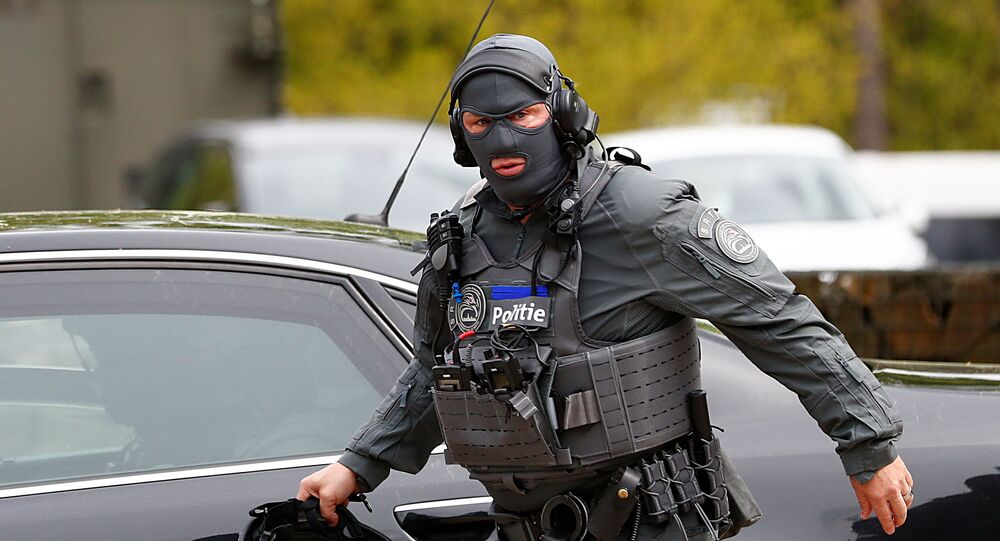 46-year-old Corporal Jurgen Conings left written messages to his ex-wife before he disappeared in what is believed to be a manhunt on Belgium’s top officials.

After he went missing end of May, the heavily armed soldier nicknamed Belgian Rambo by the media picked 10 people he planned to kill, as he reportedly said in his letters.

According to local media, Conings put together a list of his potential targets, including one of Belgium's most well-known Covid-19 experts, Marc Van Ranst, and Defence Minister Ludivine Dedonder.

Among the people under increased protection are Conings' ex-wife and the lawyer who was involved in his divorce. Police have reportedly provided extra security for senior figures in the country's military, responsible for disciplining Conings over his political views last year.

Hundreds of officers have been involved in the search operation for Conings, who is said to hold extreme right-wing views and a hatred of the Covid-19 vaccination programme.

Belgium saw hundreds of maskless protesters demonstrate against coronavirus restrictions in front of EU buildings in Brussels on Saturday. The crowds were heard to yell "Freedom", with many claiming Covid-19 was no more dangerous than a flu. Social media posts have suggested that Conings’ supporters also joined the protest.

🇧🇪🇳🇱 Day 2 of pro-#JurgenConings protests, and some military vets from #Belgium and the #Netherlands show up, to publicly support Jurgen Conings, the Special Ops soldier turned anti-lockdown terrorist. https://t.co/5TEX4N90a5 pic.twitter.com/uJopIwku6W

​​Conings was being monitored by Belgium's anti-terrorist agency. After he went missing, armed with heavy weapons, Defence Minister Dedonder promised to change the law to make it harder for military personnel to access weapons arsenals without higher levels of security clearance.

The manhunt for Conings is still ongoing.