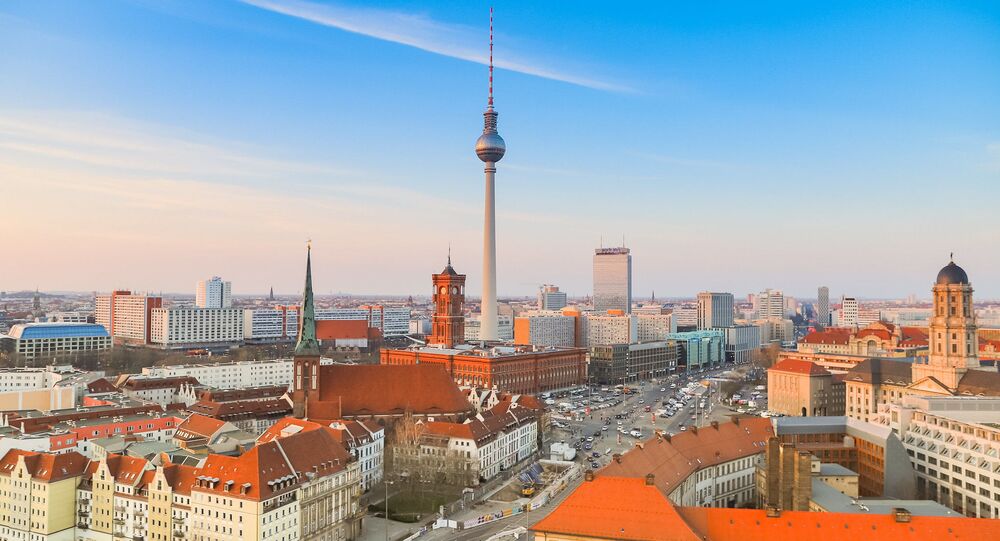 German Chancellor Angela Merkel earlier said that Europe cannot resolve all of the world's conflicts "in one stroke", especially such as the Israeli-Palestinian issue.

Sputnik is live from Berlin, Germany, where people are taking to the streets to show their support for Israel in the wake of the recent escalation of the Israeli-Palestinian conflict.

The Israeli Defence Forces previously stated that since the start of hostilies by Hamas and Israel's response "Operation Guardian of the Walls", around 4,070 rockets have been fired from the Gaza Strip into the country, of which 610 launches were unsuccessful.