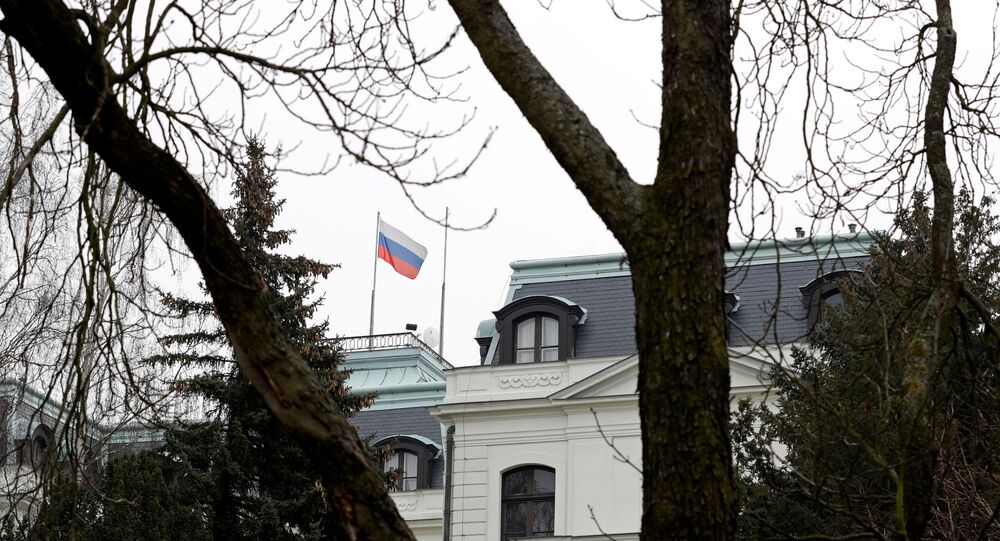 PRAGUE (Sputnik) - Czech Prime Minister Andrej Babis said on Saturday that he had asked other EU leaders to consider expelling "at least one" Russian diplomat in solidarity with Prague over the deadly 2014 ammunition depot explosions in Vrbetice.

Babis told reporters ahead of an informal EU meeting in Portugal's Porto that the bloc should treat any "attack" against one member state as an attack against all.

The prime minister added that the EU leaders held a thorough discussion on the issue on Friday evening on the sidelines of the two-day summit but did not make any written decisions, as the meeting was informal.

A broader discussion on EU-Russia relations is expected at the next European Council summit in late May, the official noted.

Last month, Prague declared 18 Russian diplomats personae non-gratae. According to Babis, the reason for such a move is the suspicion that Russian military intelligence officers were involved in the 2014 explosions, which killed two Czech nationals.

Moscow, which firmly denies the allegations, retaliated by expelling 20 Czech diplomats, which in turn, prompted Prague to order more diplomats out of the country in response.