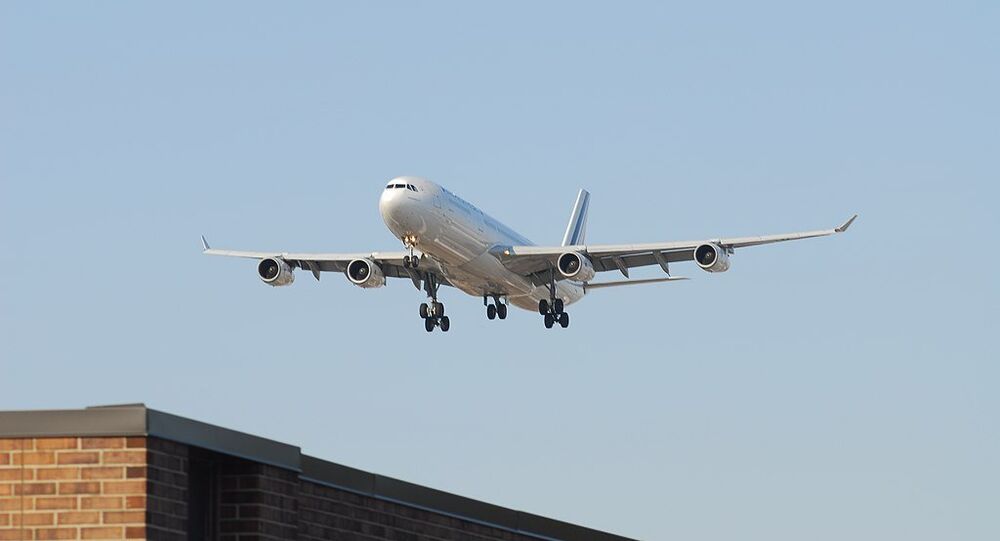 PARIS (Sputnik) - Paris has reached an agreement in principle with the European Commission on a financial support package for the Air France flag carrier, hit hard by the coronavirus crisis, French Minister of the Economy and Finance Bruno Le Maire announced on Sunday.

"We have an agreement in principle with European Commissioner [for Competition] Margrethe Vestager on new financial support for Air France," the minister told the RTL broadcaster.

Le Maire added the Air France-KLM Board of Directors would meet on Monday to discuss the amount of the financial aid tranche and approve the bailout deal.

According to the minister, in exchange for financial assistance, the European Commission has been asking the airline to give up 24 take-off and landing slots at Paris Orly Airport.

"My position has been the same from the very beginning; I believe that there are too many [slots asked to be given up] and that there is no sense in supporting Air France and at the same time boosting competition by requesting 24 slots in Orly," the minister said, adding that Air France would give up some slots, but not 24.

The Air France-KLM Group, a merger of French and Dutch airlines, has reported a 7.1 billion euro ($8.3 billion) loss last year as a result of the pandemic impact. The company received 7 billion euros from the French government, which owns a 14 percent stake in it, and 3.4 billion euros from the Netherlands in state assistance to deal with the post-coronavirus shocks.