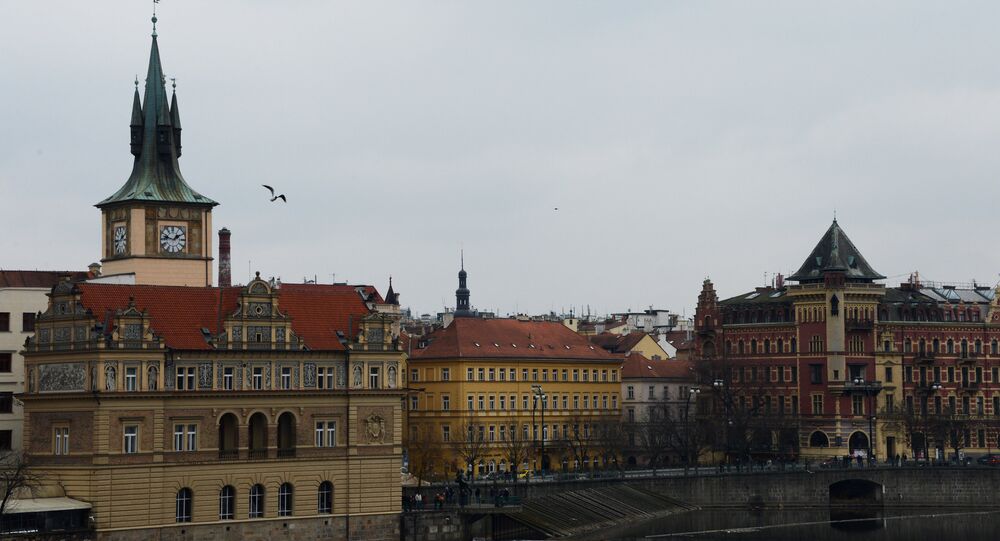 PRAGUE (Sputnik) - The EU has been inadvertently pushing the Czech Republic with its recent vaccine distribution schemes toward negotiating contracts with Russia for the Sputnik V vaccine, Czech Prime Minister Andrej Babis stated on Friday.

Babis has been recently under fire for turning down the EU offer of 70,000 extra coronavirus vaccines in a failed attempt to negotiate a what he considered was a more fair deal with the Portuguese Council presidency.

"We said that we mainly want vaccines that have already been approved [by the European regulator]. But now we are in a situation where, on the one hand, there is talk of solidarity, but when it comes to real actions, it does not manifest", Babis said.

Prime minister noted that, given the circumstances, he was not surprised that Austria has been considering buying a million doses of Sputnik V, wile Slovakia has already signed a contract for a total of two million doses with Russia.

When asked if he would also consider talking directly to Russia about purchasing Sputnik V without waiting for its registration in the EU market, Babis said that "we are being indirectly forced to do that."

© Sputnik / Chedly Ben Ibrahim
A medical worker demonstrates ampoules containing the Russian Sputnik V (Gam-COVID-Vac) vaccine at the El Menza Sports Palace in Tunisia, which has been converted into a hospital.

Babis previously criticised the decision of the Portuguese presidency to compromise on the distribution of additional 10 million doses of Pfizer/BioNTech vaccine and give several lagging EU countries a greater share of the future deliveries. The list of the worst-hit countries included Slovakia, Latvia, Estonia, Croatia and Bulgaria, while the Czech Republic was not included. Babis, whose country in October 2020 and February 2021 ranked at the top globally by the number of new patients and Covid-related deaths, raised concerns that the deal was unfair and the distribution should be based on population.

Despite concerns raised by Babis, the remaining 24 countries, excluding the disagreeing Czech Republic, Austria and Slovenia, signed a deal under which 19 nations gave doses to the five worst-off EU members.