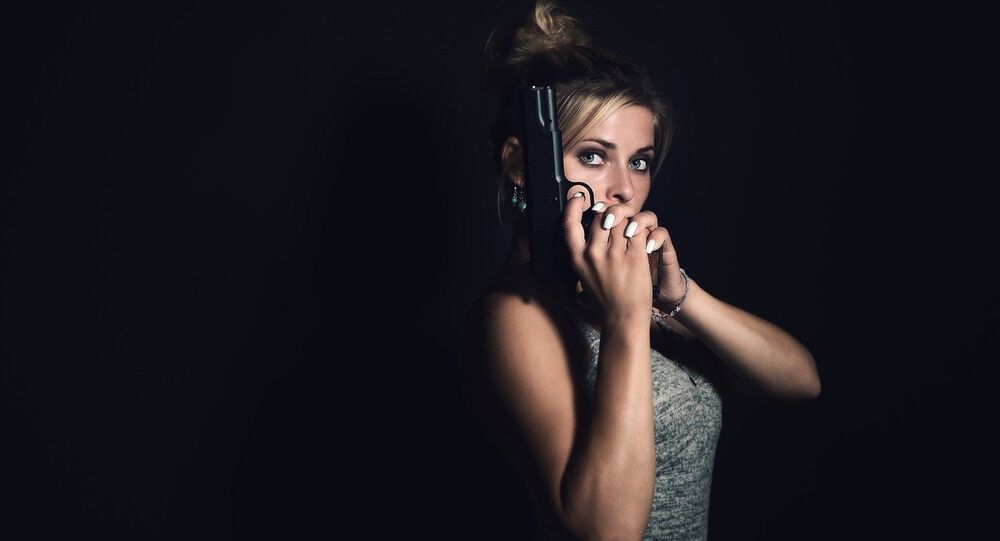 For the first time in the country's history, women serving in the Swiss Army will no longer be wearing male underwear, as the government is trying to boost female recruitment.

Female recruits in the Swiss armed forces will be allowed to wear women's underwear, the BBC reports, citing local media. Under the existing system, the country's military uniform only includes men's clothing.

"The clothing is designed for men, but if the army is really to become more feminine, appropriate measures are needed", Marianne Binder, a member of the Swiss National Council said.

Until now, the Swiss Army provided female recruits with only loose-fitting men's underwear, which can be uncomfortable, the BBC writes. The upcoming change will include so-called "short underwear" for the summer season and "long underwear" for the winter season, according to Army spokesman Kaj-Gunnar Sievert, who noted in an interview with the Swiss news website Watson that the current clothing is becoming outdated.

At present, women comprise about 1 percent of the Swiss Army. The country wants to increase that rate to 10 percent in the next twenty years.