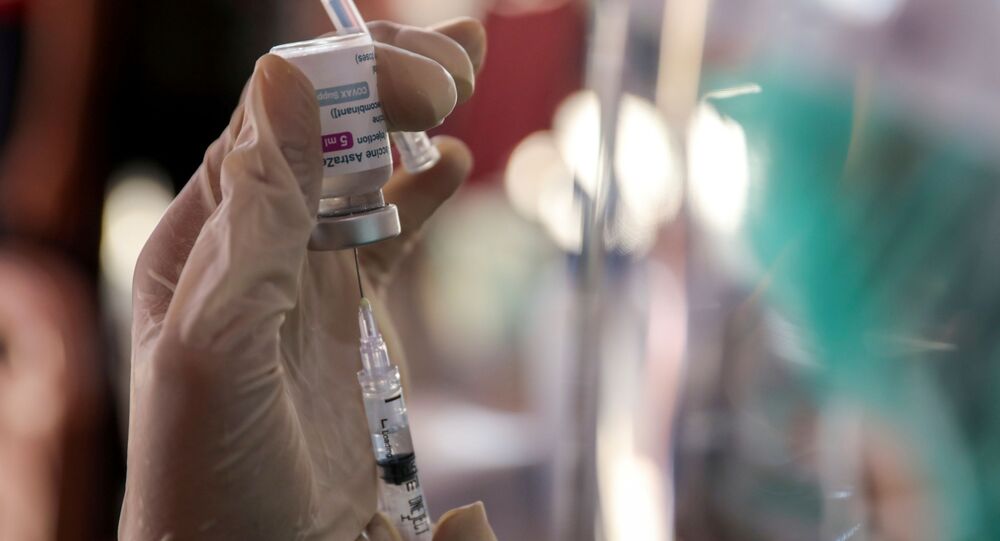 According to a new poll, AstraZeneca concerns have raised considerable scepticism in the country previously topping Europe in vaccine acceptance.

A third of Danes will reject the chance to get vaccinated against the coronavirus, according to a new Megafon poll for TV2.

The slumping confidence in the vaccines against coronavirus has been linked to the uncertainty and drama surrounding the side effects of the AstraZeneca vaccine, which have included a rare blood condition that features blood clotting and haemorrhages. So far, two fatal outcomes have been recorded in Denmark alone.

Given a choice of the vaccines currently being offered, nearly all respondents interested in getting the vaccine said they would prefer it to be Pfizer or Moderna. Nobody wants an AstraZeneca jab, even though the European Medicines Agency has ruled it safe.

This marks a stark contrast with a Worldwide Independent Network of Market Research (WIN) survey earlier this year, spanning 32 nations, that placed Denmark at the very top of vaccine acceptance, closely followed by Finland. Wholly 87 percent of Danes said they would take the vaccine, as opposed to France, Serbia, and Croatia, where the majority appeared against taking the jab.

Addressing the growing scepticism, Søren Brostrøm, director of the National Board of Health, assured that it will be possible to say no to the AstraZeneca jab without forfeiting vaccination rights.

While many of the countries that called a halt to their AstraZeneca shots have since resumed using it following assurances from international and European health watchdogs, Denmark and Norway continue to say no.

Furthermore, Denmark has extended its suspension of the Oxford-AstraZeneca jab for three weeks, as officials continue to investigate reports that it causes blood clots. The suspension will last until 18 April.

So far, about 150,000 Danes have received the AstraZeneca vaccine. The suspension poses serious questions for those who have received only one of the two shots deemed necessary for stable immunisation.

At present, Denmark has vaccinated 5.9 percent of its 5.8-million-strong population, with 11.3 percent having received only one shot.

Most of the country's inhabitants, however, belong to the group at the end of the queue. The 3 million Danes without any chronic conditions or frontline work will be vaccinated between mid-May and late-July. Right now, Denmark is vaccinating the 80-84 age group.