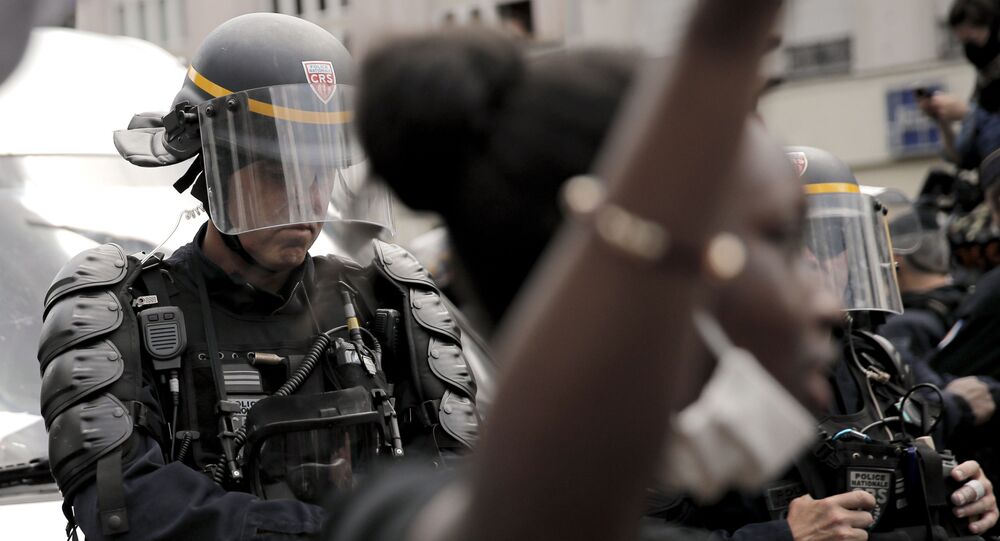 The march was organised by a group of activists, including Assa Traore, whose brother Adama died in police custody in 2016 after he was stopped for an ID check.

Watch a live broadcast from central Paris where people are gathering on Saturday 20 March to march against "systemic racism and police brutality."

Organised by several activist groups to mark the International Day Against Police Brutality (15 March) and the International Day for the Elimination of Racial Discrimination (21 March), people are demanding the creation of an independent entity to monitor the use of force by police officers and reparation for victims of police brutality.

One of the organisers is Assa Traore, whose brother Adama, 24, died in police custody in 2016 after he was stopped for an ID check. According to a 2018 medical assessment, Traore died of asphyxiation after officers pinned him to the ground. Another report suggests though that the principal cause of his death was heat stroke. The officers involved in the incident have not yet been investigated.​