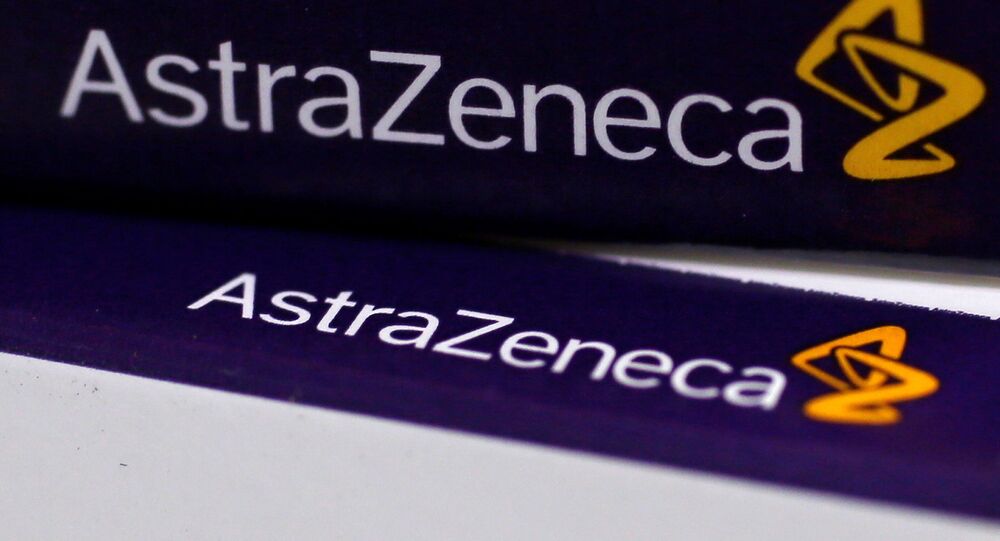 MOSCOW (Sputnik) - The European Union is not ruling out that UK-Swedish giant AstraZeneca will miss even the reduced target of 40 million vaccine doses in the first quarter, Thierry Breton, told The Financial Times.

"I see efforts, but not ‘best efforts’ — that’s not good enough yet for AstraZeneca to meet its Q1 obligations. It’s time for AstraZeneca’s board to exercise its fiduciary responsibility and now do what it takes to fulfil AZ’s commitments," European Commissioner for Internal Market Thierry Breton told the newspaper.

The FT also reported that Brussels harbored little hope of extra supplies from the United States any time soon, as the inoculation campaign there is currently in full swing.

AstraZeneca initially pledged to ship 100 million COVID-19 shots to the EU in the first quarter, but has since reduced its commitments to just 40 million, calling into question the bloc’s ambitious plan to vaccinate 70 percent of adults by mid-September.

The UK-Swedish-developed vaccine was the center of a diplomatic row after EU leadership engaged in a war of words with company executives, as well as UK leaders, over breaching contract terms and refusing to fulfill obligations. In addition, AstraZeneca has been subjected to increasing bad press for apparent health complications and for not being as effective as the US or Russian vaccines.